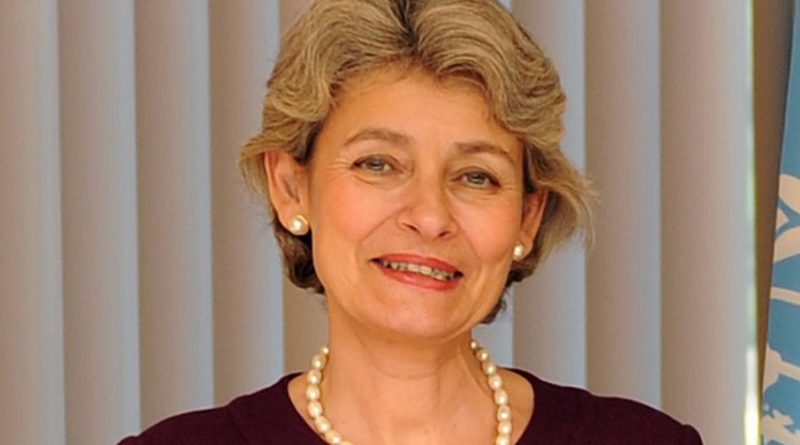 (EurActiv) — Bulgaria said Tuesday it was sticking to its candidate for the top UN job, Irina Bokova, for now, after speculation that it was considering switching to backing EU commissioner Kristalina Georgieva.

Prime Minister Boiko Borissov said he would consider the options if Bokova did not come first or second in the next round of voting for UN Secretary-General, due on 26 September.

But he did not spell out whether that meant he would consider another candidate, and said he would not let other countries interfere in Bulgaria’s decision.

That appeared to be a rebuff to senior diplomats and officials who told journalists over the weekend that Bulgaria was considering Georgieva, a power figure responsible for sorting out the bloc’s budget after Britain’s vote to leave the EU.

Speculation mounted after Russia’s foreign ministry said German Chancellor Angel Merkel had been pushing for a different Bulgarian candidate in the race to lead the international body. Berlin later said it had not interfered in the process.

“We have sought support … and we will continue to do so until 26 September. Everyone should put utmost effort, me included, for Mrs Bokova to be among the first two candidates,” Borissov told reporters.

“But there is no way after 26 if she is not first or second, to continue with that topic and then we all we should decide how to proceed,” Borissov said.

South Korea’s Ban Ki-moon will step down from the top UN job at the end of the year and former Portuguese Prime Minister Antonio Guterres, who also served as the UN High Commissioner for Refugees, has been the frontrunner so far.

Bokova, who has served as Bulgarian ambassador in France and was an acting foreign minister between November 1996-February 1997 in a Socialist government, polled third among 10 contenders in the last UN Security Council secret ballot. She is the leading candidate among the women.