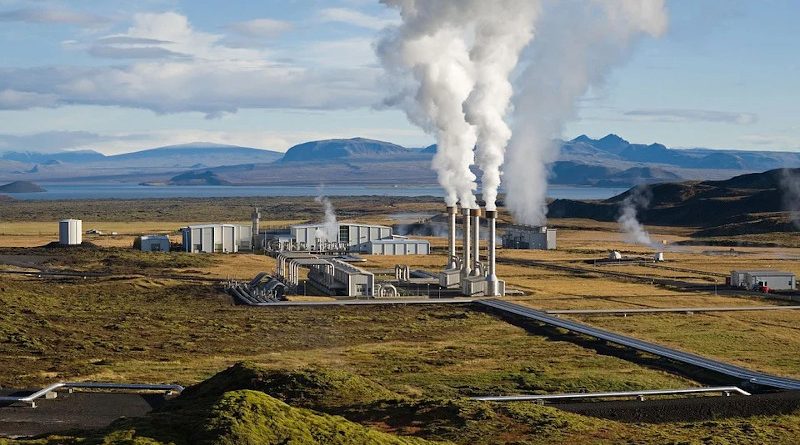 Clean, renewable geothermal power—the heat beneath our feet—has huge potential as a clean energy source, even possibly becoming as important as fossil fuels are today, but not without new technologies to make the resource economically viable and available to all. Key to that challenge: the oil and gas industry itself, which is already beginning to leverage its vast expertise to what could be the birth of a new industry.

Those were the takeaways from a live panel discussion on geothermal trends and technologies at the 8th Geothermal Congress for Latin America & the Caribbean (GEOLAC 2021). The virtual conference took place September 8-10.

“I think the ultimate potential of geothermal is to truly be a replacement for fossil fuels,” said Carlos Araque, CEO of Quaise Inc. and one of six participants in the panel. “Solar and wind will play a role, but displacing fossil fuels is going to take a lot more [than those two]. I think geothermal and some nuclear technologies are the only way to get there.”

That said, Araque and others emphasized that new technologies, including some repurposed from the oil and gas industry, will be critical to creating such a geothermal future. “Geothermal technology development is very hard to do, but it will open up a gigantic market. It’s the birth of a new industry,” said Araque, whose company is developing a completely unique drilling technology.

For geothermal “to truly have a large impact on the whole energy transition, it’s going to be through new technology and new implementations,” agreed John Redfern, President and CEO of Eavor Technologies Inc., which is developing a novel closed-loop geothermal system. Groundbreaking innovations will be complemented by “repurposed technology, infrastructure, and capabilities from the oil and gas industry,” he continued. “That’s why we’re working with and have strategic investors like BP and Chevron.”

Panelists were excited about the growing interest in geothermal from the oil and gas industry. “There’s tremendous enthusiasm,” said Redfern. Oil and gas professionals “are looking around and saying, ‘where can I deploy my own personal skills in a way that helps the energy transition,’ and they’re all coming up with some of the same answers. One of the main ones is to get involved in geothermal.”

Ann Robertson-Tait is President at GeothermEx, Inc., a company aimed at “facilitating the growth of geothermal in all its forms,” from advanced closed-loop systems to more conventional projects. She noted the many “amazing things that [the oil and gas community] can offer its geothermal colleagues.” Key among them is the industry’s prodigious R&D capabilities. “It’s a really exciting time to transfer that knowledge back and forth between the two domains,” she said.

Concluded Araque, who worked in oil and gas for 15 years: “I think the fossil fuel industry will be absolutely key to scaling geothermal. Without them it doesn’t happen. Period.”