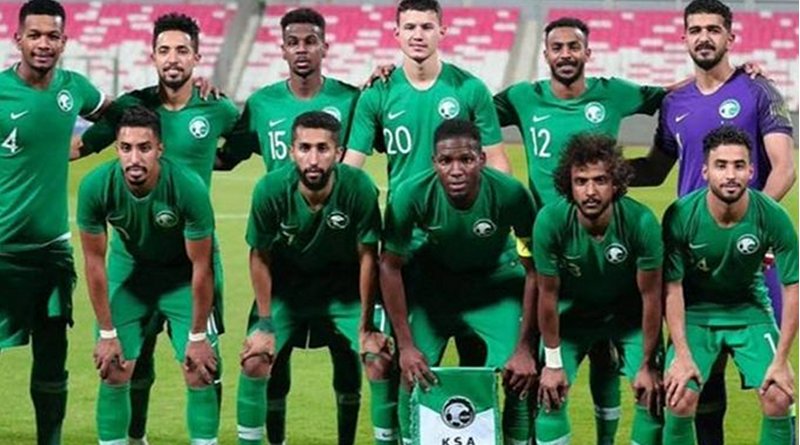 President Mahmoud Abbas received Saudi Arabia’s national soccer team in the presidential headquarters in the West Bank city of Ramallah, praising this visit and stressing that it embodies the historical relationship between Palestine and the Kingdom of Saudi Arabia.

Saudi Arabia’s national soccer team will play the Palestinian national team in the Palestinian territories on October 15 as part of the World Cup qualifiers. The match will be held at Faisal al-Husseini International Stadium in the West Bank city of Al-Ram, north of Jerusalem.

President Abbas welcomed the Saudi team, stating that “we are overjoyed, you are on your land. It is true that this is a matter of football, but your arrival is a pleasure for the Palestinian people,” he said.