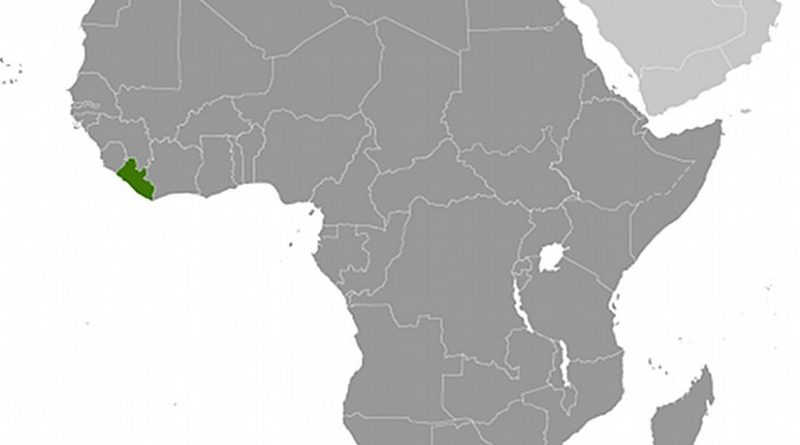 The United States has lifted economic sanctions imposed on Liberia in 2004, when fears were high that armed groups and rebels were “compromising development” in the African nation.

National Security Council spokesman Ned Price said that the US wanted to congratulate the people of Liberia “for their determination, ingenuity and commitment to peace and democracy” that has made the lifting of sanctions possible.

The sanctions were adopted at the end of the civil war (1991-2003), but before the arrest of Charles Taylor, Liberia’s former president who is now serving a 50 year sentence in the Hague for war crimes and crimes against humanity.

Since 2006 Liberia is headed by Ellen Johnson Sirleaf, a US ally and Nobel peace prize laureate.