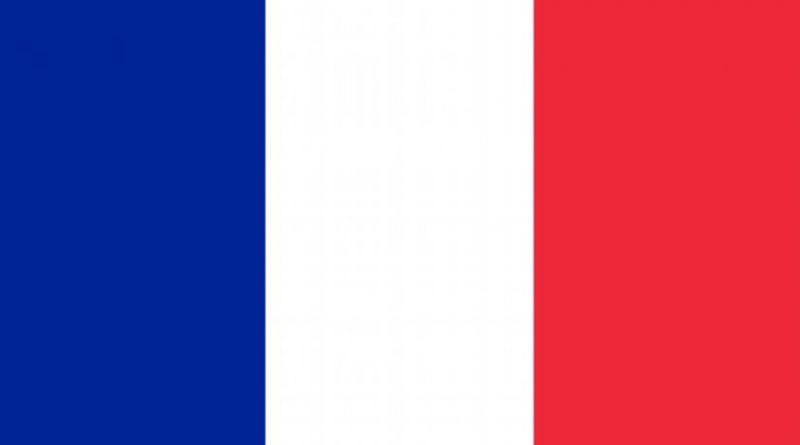 One of the Paris attackers inside the Bataclan concert hall reportedly shouted “this is for Syria” and “Allahu Akbar”, AFP reports.

Witnesses said they heard a gunman shout the comments inside the venue where some 100 hostages were being held.

Police battled with militants in the concert hall during the early hours of Saturday, where gunfire was heard and two attackers were reportedly killed.

Local media said the death toll from the siege was incredibly high while police have confirmed at least 100 people have been killed.

The gunmen were allegedly unmasked and carrying Kalashnikov style weapons during the concert by American band Eagles of Death Metal.

One witness told The Guardian: “It looked like a battle field, there was blood everywhere, there were bodies everywhere. I was at the far side of the hall when the shooting began. There seemed to be at least two gunmen. They shot from the balcony.”

French President Francois Hollande declared a state of emergency and ordered the closure of the country’s borders after the multiple attacks across Paris, which left at least 100 people dead.