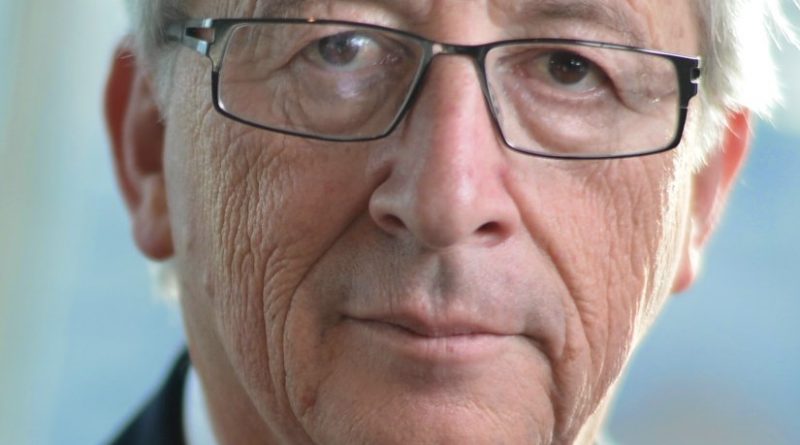 The Task Force will report to the President by July 15, 2018, making recommendations on how to better apply the principles of subsidiarity and proportionality, identifying policy areas where work could be re-delegated or definitely returned to Member States, as well as ways to better involve regional and local authorities in EU policy making and delivery.

President Juncker announced the creation of the Task Force in his State of the Union address, on 13 September, saying, “This Commission has sought to be big on big issues and small on the small ones and has done so. To finish the work we started, I am setting up a Subsidiarity and Proportionality Task Force to take a very critical look at all policy areas to make sure we are only acting where the EU adds value.”

The Task Force will start its work on January 1, 2018, and it will be chaired by Frans Timmermans, Commission First Vice-President in charge of Better Regulation, Interinstitutional Relations, the Rule of Law and the Charter of Fundamental Rights. It will be composed of 9 additional members, with 3 members from national Parliaments, 3 from the European Parliament and 3 from the Committee of the Regions. In letters sent out today, President Juncker has invited the Presidents of the European Parliament, of the Conference of Parliamentary Committees for Union Affairs of Parliaments of the European Union (COSAC) and of the Committee of the Regions to nominate Members from their institutions for the Task Force.

In his State of the Union Address on September 13, 2017, President Juncker presented his vision for the future of Europe, based on the debate launched by the White Paper on the Future of Europe by 2025.

One of the Scenarios presented – Scenario 4 – was “Doing les more efficiently” under which the European Union should step up its work in certain fields while stopping to act or doing less in domains where it is perceived as having more limited added value, or as being unable to deliver on its promises. The work of the Task Force will contribute to the further evolution of the European Union in the context of the Commission’s Roadmap for a more united, stronger and more democratic Union. The Roadmap will be completed in time before the European Parliament elections at a Leaders’ meeting in Sibiu (Romania) on May 9, 2019.

The Political Guidelines of President Juncker, presented on July 15, 2014, have bound the Commission to focus on 10 priority policy areas, shaping the work of the Institution for the past 3 years and ensuring that as much work as possible is left in the hands of Member States. The Commission further developed this concept in its White Paper on the Future of Europe on March 1, 2017, which presented 5 scenarios, including one entitled ‘Doing Less More Efficiently’.