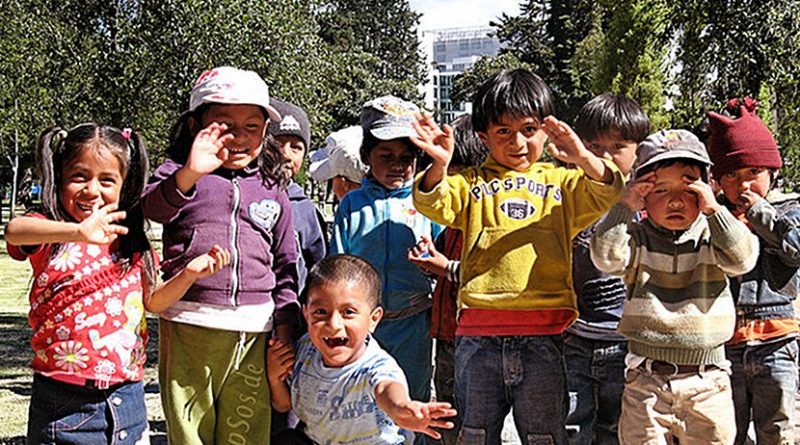 More than one-third of Latinos interviewed in a recent study believe science education may have a negative impact on the religious faith of their children, according to new research from sociologists at Rice University.

The study examined the relationship between STEM (science, technology, engineering and math) education and religious faith from the perspective of blacks and Latinos, two groups that are among the most religious in the U.S. Study authors Daniel Bolger, a Rice Ph.D. student, and Elaine Howard Ecklund, founding director of the Religion and Public Life Program and the Herbert S. Autrey Chair in Social Sciences, conducted the study to investigate what impact parents think science education will have on their children’s faith.

“Despite notable gains over the past 50 years, blacks and Latinos remain less likely than whites and most groups of Asians to pursue STEM careers,” Bolger said. “However, previous research also suggests that churches help promote positive educational outcomes. We were very interested in examining the connection between science education and faith for individuals who attend black and Latino churches to see if we could understand more about why these disparities in pursuit of STEM careers persist.”

Key findings from the study include:

Ecklund, the study’s principal investigator, said that while these interview findings are not representative of the entire population, they do uncover important relationships that ought to be studied further in larger studies that are more representative.

“They also start an important move to take seriously the opinions of black and Latino congregants in the religion and science debates,” Ecklund said.

Both Bolger and Ecklund hope that the research will help move discussions of religion and science education beyond debates about curriculum to exploring how perceptions of bias might shape the educational aspirations of religious students in black and Latino communities.

The researchers conducted qualitative interviews with 40 study participants (14 Latinos and 26 African-Americans) from four religious congregations in two urban areas. These people were selected from the larger Religious Understandings of Science study, which included a survey of over 10,000 people and in-depth interviews with 319 participants. The study focused on how both religious and nonreligious people perceive science.