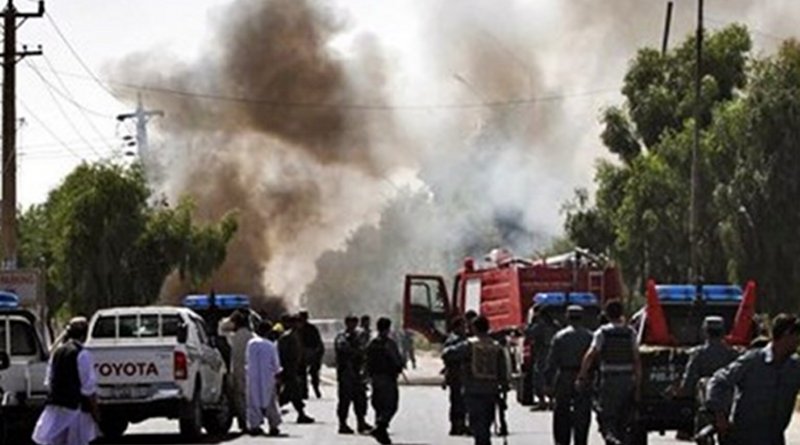 Nasrat Rahimi, spokesman for the Interior Ministry, said the blast occurred in the Qasaba area in the city’s police district 15. He said the number of causalities could rise.

Rahimi said that the target of the attack was not immediately clear. He added that an investigation was underway at the scene, AP reported.

No one immediately claimed responsibility for the attack, but both the Taliban and Daesh (ISIL or ISIS) are active in the capital and have claimed many previous attacks in Kabul.

Ambulances sirens could be heard, and a giant plume of smoke rose from the area of the explosion.