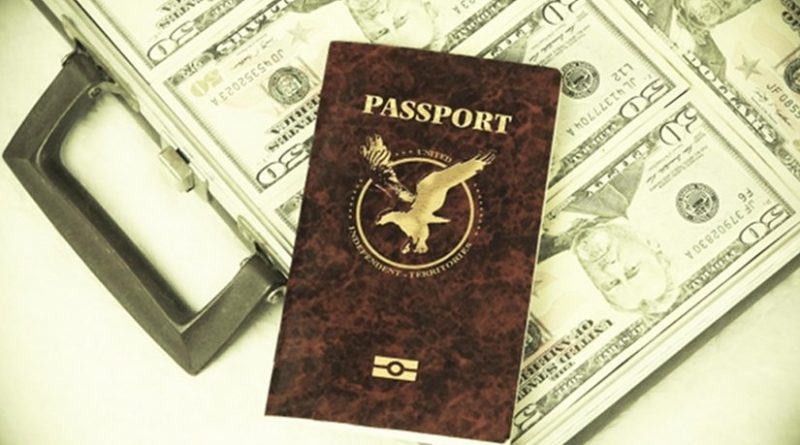 The U.S. government is issuing a fresh warning that the Islamic State group may have the ability to create increasingly genuine-looking fake Syrian passports, raising fears that extremists could sneak into the West.

Islamic State has access to Syrian passport-printing machines, blank passport booklets and authentic biographical data on Syrian citizens, according to a report by the U.S. Immigration and Customs Enforcement agency.

The report, parts of which were published by CNN Friday, was issued to U.S. law enforcement agencies, who have become increasingly concerned about border security following several recent IS-linked terror attacks.

According to ABC News, the report warned “it is possible that individuals from Syria with passports ‘issued’ in these ISIS-controlled cities or who had passport blanks, may have traveled to the U.S.”

State Department spokesman John Kirby on Friday said he was aware of the reports, adding officials take the threat seriously and that consular officers are trained to detect fraudulent documents.

Many policymakers in the U.S. are concerned extremists may sneak into the U.S. as part of a group of refugees that are fleeing violence in Syria. They object to a White House plan that will allow 10,000 Syrian refugees into the U.S.

Fears were heightened after the discovery that at least one of the militants in last month’s deadly Paris attacks had slipped into Europe in the wave of Syrian refugees.