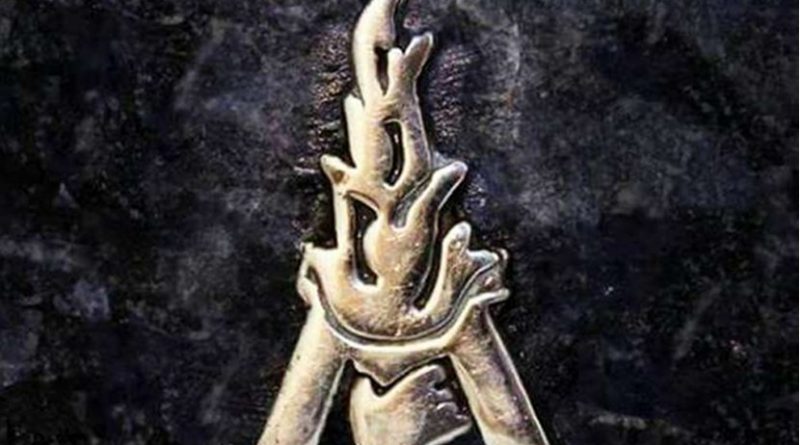 Criminal prosecutors in Peru have requested that Luis Fernando Figari be incarcerated by a court order, while he is investigated for charges of psychological and sexual abuse.

Figari is the founder of the Sodalitium Christianae Vitae, a religious community of men, and the Marian Community of Reconciliation, a community of women. In 2002, he was named a consultor to the Pontifical Council for the Laity, and served in subsequent consultative roles at the Vatican.

He has been the subject of abuse allegations since 2011.

According to local press reports, the Peruvian prosecutor requested that other former members of the SCV also be incarcerated while they are subject of investigations. Virgilio Levaggi, Jeffery Daniels and Daniel Murguia are also suspected of sexual and psychological abuse of Sodalitium members, and of collusion with Figari in covering up abuse.

The prosecutor also requested that Ricardo Treneman and Oscar Tokumura, members of the Sodalitium, be subject to travel restrictions.

Peruvian law permits judges to remand suspects of criminal activity to incarceration while they are being investigated, if they are considered flight risks, or a risk to pose grave danger. A criminal investigation against the men began in January 2017.

A judge must decide within 48 hours whether to grant the prosecution’s request for temporary incarceration.

In February of this year, a team of independent investigators commissioned by the Sodalitium reported that “Figari sexually assaulted at least one child, manipulated, sexually abused, or harmed several other young people; and physically or psychologically abused dozens of others.”

The investigative team included a former FBI agent, and several experts on sexual abuse. All details of the independent investigation were given to the media and to Peruvian authorities.

The report concluded that “between 1975 and 2000 and once in 2007, five members of Sodalitium, including Figari, sexually abused minors.”

The five members alleged to have committed sexaul abuse are Figari, German Doig, who died in 2001, Virgilio Levaggi, Jeffrey Daniels and Daniel Murguía.

The executive director of CNA and ACI Prensa, Alejandro Bermudez, is a member of the Sodalitium Christianae Vitae.

This story was originally published by our sister agency, ACI Prensa. CNA has adapted it and provided additional reporting.