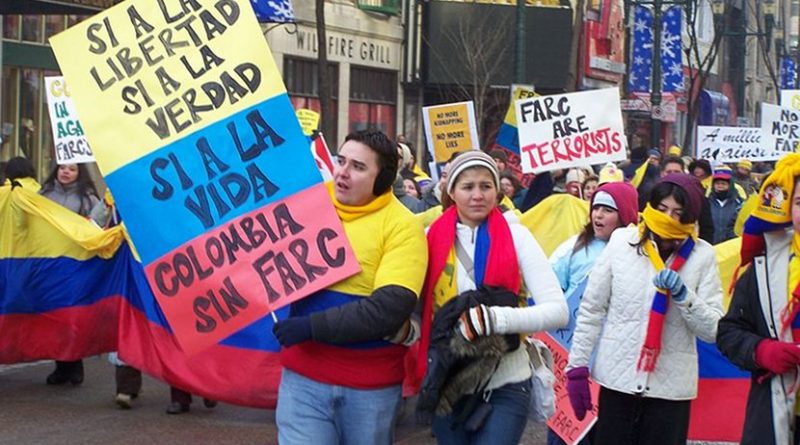 It has been over a year since a peace agreement was signed between the Revolutionary Armed Forces of Colombia (FARC) and the Colombian government. What is the status report on its implementation? A newly released report from the Kroc Institute for International Peace Studies may provide the answer.

A year after a peace agreement was signed between the Revolutionary Armed Forces of Colombia (FARC) and the Colombian government, the Kroc Institute for International Peace Studies at the University of Notre Dame released a special report highlighting the many advances, gaps and difficulties in the implementation process of one of the most comprehensive and innovative peace agreements in the history of peace processes around the world.[1]

Considering its vast experience in applying innovative methodologies – such as the Matrix Peace Accord Project (PAM) that applies a comparative analysis of peace processes around the world through the collection of quantitative and qualitative empirical data – [2] the FARC and the Colombian government have given the Kroc Institute a mandate to provide technical assistance, as well as to monitor and verify the implementation of the peace agreement.[3]

To monitor the implementation, the Kroc institute has identified 588 stipulations, clustered in 18 themes and 74 subthemes, contain all the compromises agreed by both parties across the six main chapters of the peace accord: land reform, political participation, the end of conflict, the problem of illicit drugs and its victims, truth and transitional justice, and the implementation and verification mechanisms of the peace agreement.

The research team established a coding scale between 0 and 3 to evaluate each stipulation in accordance with analysed and validated information gathered along this first year of implementation.

The main conclusions of this report highlight the following:

In a critical time where strong critics from various sectors around the peace process are reinforcing the polarised context in Colombia, the team at the Kroc Institute have made a call to the FARC, the government and Colombian civil society to maintain and strengthen the dialogue spaces that have been created in order to materialise all of their commitments in the peace agreement.

*Lina María Jaramillo is Peace Insight’s Local Peacebuilding Expert for Colombia. Lina María is a political scientist with Master’s degrees in International Studies and International Development. For the past 8 years she has worked on projects related to peace, security and development issues and is currently with Oxfam as Knowledge Management Officer.

This article was originally published by Insight on Conflict and is available by clicking here. The views expressed in this piece do not necessarily reflect those of TransConflict.

By Cornelia Meyer* After George Floyd died last week at the hands of a police officer, what ensued was dramatic