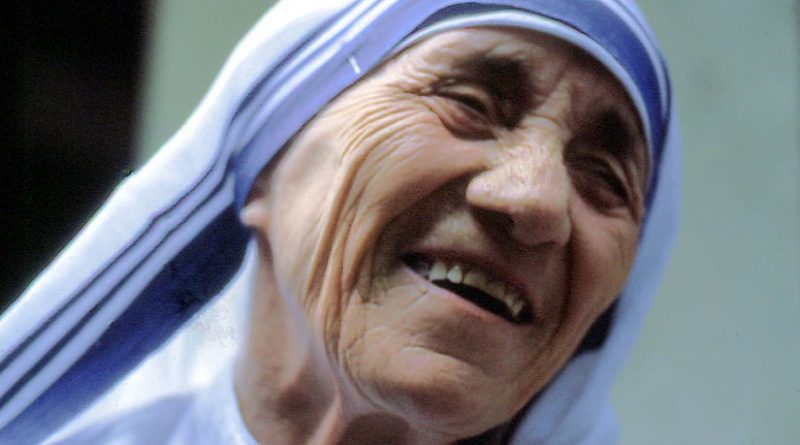 The Vatican announced Thursday that Pope Francis will travel to Bulgaria and Macedonia May 5-7, 2019, with a stop in Mother Teresa’s hometown of Skopje.

The pope will spend the bulk of the trip in the Bulgarian cities of Sofia and Rakovski before visiting Skopje, Macedonia, the birthplace of Mother Teresa, on May 7.

While Mother Teresa is commonly associated with Calcutta, India — the city included in her heavenly title of Saint Teresa of Calcutta — she spent the first 17 years of her life as Agnes Gonxha Bojaxhiu in Skopje, Macedonia before receiving her call to a vocation as a missionary sister in 1928.

The Mother Teresa Memorial House in Skopje, the saint’s former home-turned-museum, has welcomed visitors who desired to learn about St. Teresa and venerate one of her relics since 2009.

Pope Francis will be the second pope to visit Bulgaria after St. Pope John Paul II’s visit in 2002.

The motto for Pope Francis’ Bulgarian trip is “Pacem in Terris,” recalling St. John XXIII’s 1963 encyclical of the same name. Before becoming pope, St. John XXIII was the first apostolic visitor and then apostolic delegate to Bulgaria from 1925 to 1931.

Church leaders in both Bulgaria and Macedonia invited Pope Francis to visit their respective countries, the Dec. 13 Vatican message stated.

According to the U.S. State Department, Bulgaria’s Catholics make up only 0.8 percent of its population. Seventy-six percent of Bulgarians are Eastern Orthodox Christian, mostly in the Bulgarian Orthodox Church. The second largest religious group in the country are Muslims at 10 percent of the population.

In Macedonia, an estimated 65 percent of the population is Orthodox Christian and 33 percent is Muslim.

The Vatican has confirmed that Pope Francis will also visit Panama, the United Arab Emirates, and Morocco in 2019 before his trip to Bulgaria and Macedonia.