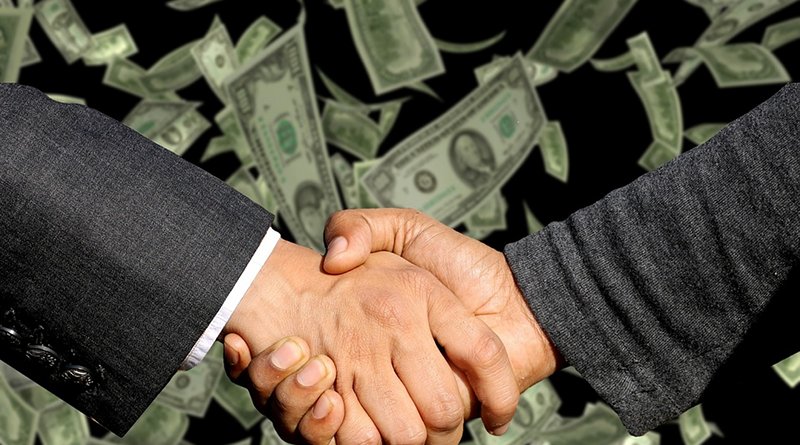 When people learn that a charitable contribution they earmarked for a specific project was used for another cause, they feel betrayed – and often punish the charity, new research from Washington State University indicates.

Those donors were less likely to give money to the charity in the future or do volunteer work for the organization. They also were more likely to say negative things about the charity, according to the research published in the January 2020 issue of the Journal of the Association for Consumer Research and available online.

The findings held true even when their contribution was directed to another worthwhile cause, said Jeff Joireman, a professor in the Department of Marketing and International Business at WSU’s Carson College of Business.

“The whole idea that a charity could activate a sense of betrayal is quite novel,” said Joireman, who worked with research collaborators from Pacific Lutheran University, HEC Montreal, University of Wyoming and WSU Ph.D. student Pavan Munaganti.

“This wasn’t fraud or embezzlement–the donor’s money was still being used for good,” Joireman said. “But because the expectations were so high, they were upset when their donation was redirected.”

The study comes amid the increasing popularity of donor-directed charities.

Instead of giving to a traditional charity that supports multiple causes, many people prefer to specify that their contributions will support a new well in a Tanzanian village, or help a Costa Rican entrepreneur open a coffee business. As a result, contributions to donor-directed charities such as Donors Choose and Kiva have risen by 700 percent over the past decade.

The research involved three studies conducted at WSU’s Center for Behavioral Business Research. Participants made $1 donations to specific projects in rural areas of India or Peru, then they were told the charity used their money for a different purpose.

In both instances, however, the respondents chose not to support the charity with their next donation.

Charities are viewed as “moral actors” by the public and held to high standards, the research indicates. That magnifies people’s sense of betrayal when a charity re-directs funds, Joireman said.

“It’s almost like finding out that a police officer has committed a crime,” he said.

The value of transparency

In the information age, stories about charities re-directing funds can easily go viral, said Mark Mulder, a coauthor of the research and associate professor at Pacific Lutheran University.

He gave the example of country singer Garth Brooks, who sued an Oklahoma hospital when it wouldn’t return a $500,000 donation that Brooks thought was going to fund a women’s health center named after his mother, but was used by the hospital for other purposes. When Brooks prevailed in his lawsuit, the New York Times came out with an article.

“When it happens, the cases often become high profile,” Mulder said. “The stories are publicized on national news outlets and are shared on social media by individual users.”

For charities, the research highlights the importance of transparency about how donations will be used, Joireman said.

“Donor-directed contributions are popular because they foster a sense of connection and impact,” Joireman said. “But people feel betrayed if their money doesn’t go to where they thought it would. The main takeaway is: Do what you say you’re going to do.”

Home » You Did What With My Donation? When Donors Feel Betrayed By Charities