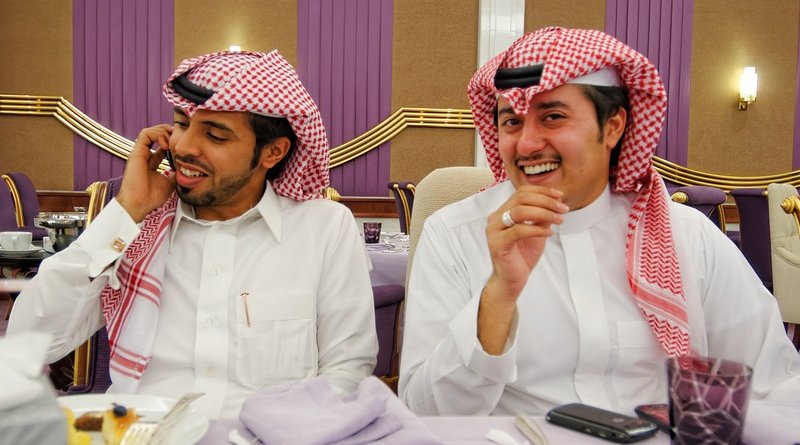 No one can legislate for falling in love — but all countries are obliged to protect their security and other interests, which is why the Kingdom has strict controls regulating marriage between Saudi citizens and foreigners.

Many Saudis are prohibited by law from marrying non-Saudis. They include government ministers and senior staff in the 14th and 15th rank; members of the judiciary or the Board of Grievances, and notaries public; staff of the Royal Court and the Council of Ministers, and members of the Shoura Council; Ministry of Foreign Affairs employees, whether diplomatic or administrative, including those who work outside the Kingdom; and Saudis studying abroad, whether self-financing or covered by government scholarship programs.

The prohibition also applies to Saudis in the military sector, such as members of the armed forces, the National Guard, and internal security forces, including general intelligence staff, whether military or civilian; employees of the Ministry of Defense and Aviation, the Ministry of Interior and the National Guard; and members of the Investigation and Public Prosecution Authority.

In addition, the managing directors of joint-stock companies, and employees in jobs deemed by the authorities to be of special importance, are also prohibited from marrying a non-Saudi.

If a Saudi man is already married and wishes to marry a non-Saudi, he must submit a medical report issued by a government hospital proving that his first wife suffers from a medical condition that prevents her from having children. Divorced applicants must present a divorce decree issued at least six months before.

The committee that deals with applications comprises representatives of the Ministry of Interior’s agencies for rights, security affairs and civil status.

For the non-Saudi party, the Kingdom’s embassies abroad verify that there are no grounds for objecting to the marriage.

The Board of Grievances may impose sanctions for breaches of any of these regulations; the marriage will not be documented by the Saudi authorities, the non-Saudi spouse will not be permitted to enter the Kingdom, and if they are already here their residency will be rescinded.

*Dimah Talal Alsharif is a Saudi legal consultant, head of the health law department at the law firm of Majed Garoub and a member of the International Association of Lawyers. Twitter: @dimah_alsharif