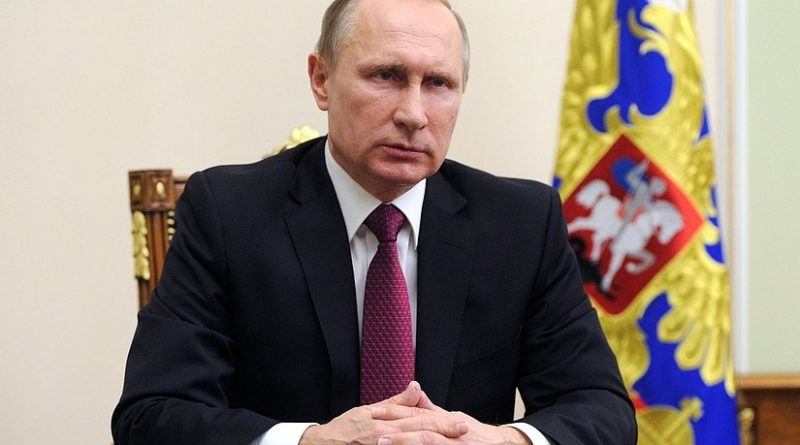 Russian President Vladimir Putin ordered the withdrawal of the main part of Russia’s military forces from Syria on Monday, stating that Russian military intervention had achieved its objectives.

During a meeting in the Kremlin with Russian defense and foreign ministers, Putin announced the withdrawal would take effect from Tuesday. The Russian President added that Russia would have a stronger role in the peace negotiations to end the conflict in Syria.