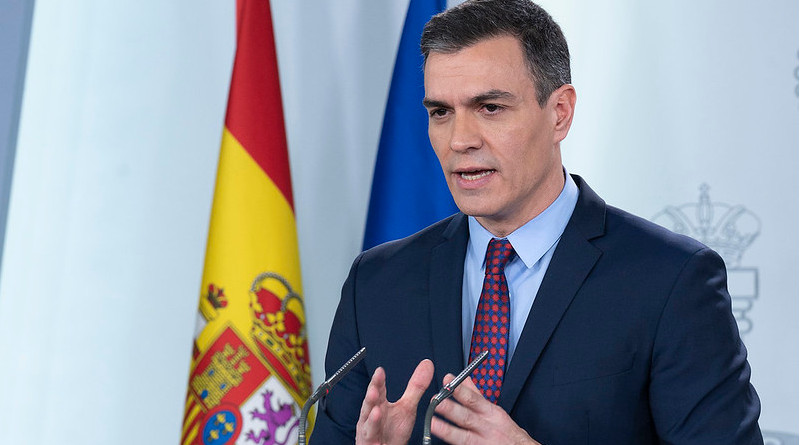 Spain is imposing a nationwide lockdown in a bid to tackle the coronavirus, Prime Minister Pedro Sanchez has confirmed. It prevents citizens from leaving their homes except to buy food and medicine and for work or emergencies.

The government announced the new measures at a news conference on Saturday and they are set to come into effect on Monday morning.

The measures, which Sanchez called “extraordinary” and “drastic” will last for 15 days as part of the state of emergency and may be extended further with a decision from the Spanish Congress of Deputies. Sanchez acknowledged that the lockdown will have a severe impact on the Spanish economy.

People will still be allowed to use private vehicles but only to carry out the permitted activities or to refuel at service stations.

The battery of measures effectively means all restaurants, bars, hotels, non-essential retail outlets and education centers will be shut nationwide. The country earlier closed all beaches to prevent mass gatherings of people.

Public transport will also be curtailed however the country has not closed its borders.

Spain’s Interior Ministry will control all police forces, including local and regional ones, as part of the state of emergency. Authorities have been granted the power to carry out searches and “checks on people, goods, vehicles, premises and establishments that are necessary.”

The Iberian country has had over 6,250 confirmed cases of the Covid-19 illness and 193 people have died.

The coronavirus outbreak began in China late last year, but official figures show that the Asian country has stabilized the spread of the disease. Meanwhile, the number of cases in European countries has skyrocketed in recent weeks with Italy and Spain recording hundreds of cases.