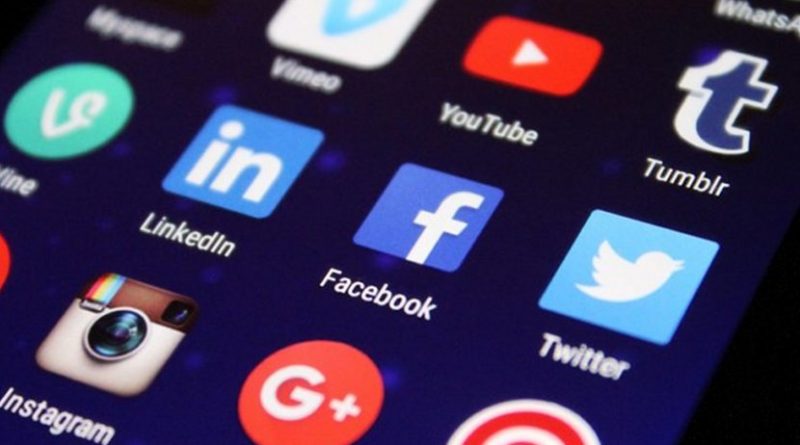 Social media users were sent into a frenzy on Sunday when Facebook and Instagram suffered outages for a number of hours in several parts of the world — including Europe, the Middle East and Asia.

To make matters worse, they could not even use WhatsApp to contact their friends and family as the messaging service also went down.

Downdetector.com, a website monitoring service, cited thousands of outage reports from users from 6:30 a.m. EST, mostly in Europe, northeastern US and the Philippines.

The website also showed that, at the peak of the outage on Sunday, there were more than 12,000 incidents of people reporting issues with Facebook, 3,000 reports with WhatsApp and 7,000 with Instagram.

When contacted by Arab News, a Facebook spokesperson said that the company was aware of users having had trouble accessing the site and other apps.

Service was resumed around 2:00 p.m. BST, with Facebook confirming everything was back up and running.

“Earlier today, some people may have experienced trouble connecting to the family of apps. The issue has since been resolved; we’re sorry for any inconvenience,” the spokesperson said.

But during the outage, with nowhere left to vent their anger, social media addicts took to Twitter to complain by tweeting their desperation and sharing memes of frustration.

With thousands of tweets tagged #FacebookDown, #instagramdown and #whatsappdown, it did not take long for the outage to trend in Saudi Arabia and wider Middle East, with users in the region jumping on the panic bandwagon.

Arab user @0l0o0 lambasted Facebook for taking on the burden of extra apps, tweeting: “If you can’t handle big important apps like WhatsApp and Instagram very well, you shouldn’t buy them at all.”

Twitter user @DrudgerLookout voiced the dismay of many in the region when he tweeted: “Still down in the Middle East, don’t they realise that this entire region only communicates via WhatsApp?!”

The bewilderment was too much to handle for some other users, with one tweeting: “I’m ashamed to admit that I’m losing my mind because Facebook and Instagram are down.”

Another said he was forced to converse with his family due to the outage, posting the tongue-in-cheek message: “Hour two without WhatsApp … I interacted with the one they call “Father” in my household, he seems harmless so far, I will initiate conversation with the rest of his tribe if WhatsApp continues to malfunction.”

Twitter user @MichaelHarring3 saw the chaotic reaction to a short loss of connectivity as a sad indictment of modern society, tweeting: “A speaker at an innovation and technology talk I attended the other week said that soon the loss of Internet will have a greater impact than the loss of electricity … the reaction of people momentarily losing Facebook and Instagram shows people already can’t cope.”