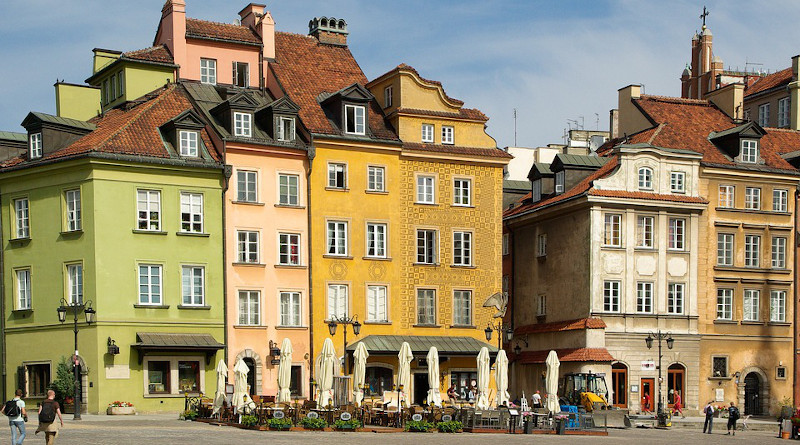 (RFE/RL) — The European Bank for Reconstruction and Development (EBRD) says the coronavirus outbreak will deal a “massive” blow this year to the 37 countries it invests in, but the economies of Central and Eastern Europe are positioned to bounce back quickly.

The bank’s latest outlook report, published on May 13, forecast the economies in its operating region will contract, on average, 3.5 percent this year, before rebounding next year.

Among the forecasts, EU member states that joined the bloc in 2004 and 2007 may contract collectively by 4.3 percent this year due to the impact of the COVID-19 pandemic, before rebounding to 4.3 percent growth in 2021, according to the bank.

The report notes that while strict containment measures in Central and Eastern EU member states, including shutdowns of business, hit hard, they suffered far less than other regions, such as Southern Europe, thus opening the door to a quicker recovery and the possibility of capitalizing on developing supply chains for countries that are looking to lessen their dependence on China, where the pandemic first broke out late last year.

“Governments are meanwhile providing significant relief measures to preserve employment and to support companies in a state of hibernation,” it adds, noting that the projections are subject to “unprecedented uncertainty” and that “if social distancing remains in place for much longer than anticipated, the recession may be much deeper, with the 2019 levels of output per capita not attained again for years to come.”

The EBRD report comes only a week after the European Commission’s spring economic forecast, which predicted that by the end of 2021 only Germany, Austria, Croatia, Slovakia, and Poland are forecast to record the level of economic activity seen in the last quarter of 2019.

In the coming weeks, the European Commission is expected to come up with a new draft proposal for the next seven-year EU budget, which will be geared towards tackling the economic fallout from the coronavirus pandemic.