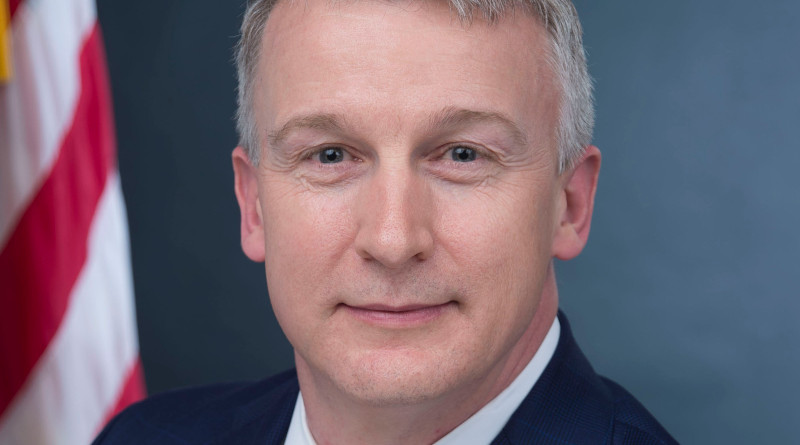 The United States lacks a comprehensive plan to respond to the coronavirus, a U.S. health official warned lawmakers Thursday.

Dr. Rick Bright, an immunologist for the Department of Health and Human Services (HHS), issued the warning in testimony before a congressional committee. He alleged in a whistleblower complaint that he was removed from his position for prioritizing science in the government’s coronavirus response.

Bright told a House panel that time was running out for the United States to mount a response to the pandemic, and he warned that a resurgence of the virus in the fall could result in 2020 becoming “the darkest winter in modern history.”

As of Thursday afternoon EDT, the pandemic had killed more than 85,000 people in the United States, according to figures from Johns Hopkins University.

President Donald Trump criticized Bright ahead of his testimony, tweeting Thursday morning, “He is a disgruntled employee, not liked or respected by people I spoke to and who, with his attitude, should no longer be working for our government!”

Until last month, Bright was the director of the Biomedical Advanced Research and Development Authority (BARDA), a U.S. agency responsible for vaccine development.

In a statement, HHS said Bright was continuing to draw a salary “while using his taxpayer-funded medical leave to work with partisan attorneys who are politicizing the response to COVID-19.”

But House Democrats said Bright’s concerns provided a critical picture of the U.S. government’s response to the pandemic.

“Dr. Bright has filed one of the most specific and troubling whistleblower complaints I’ve ever seen. He was the right person, the right judgment at the right time. He was not only ignored, he was fired for being right,” said Representative Anna Eshoo, chair of the House Energy and Commerce health subcommittee, which heard his testimony Thursday.

Bright said he began warning leaders at HHS in January about a “critical shortage” of protective equipment that health care workers in the United States would need in order to safely and effectively treat patients with COVID-19.

“I pushed HHS to ramp up U.S. production of masks, respirators and other critical supplies, such as medicine, syringes and swabs. Again, my urgency was dismissed, and I was cut out of key high-level meetings to combat COVID-19,” Bright said in his statement.

He said he was met with hostility by HHS leaders, and that officials repeatedly ignored outreach from at least one mask manufacturer that said it had idle mask production lines that could be reactivated with government help.

Michael Bowen, executive vice president of Prestige Ameritech, confirmed that he reached out to Bright about his company’s readiness to produce masks, and said in his own statement to the committee that he’d warned about mask shortages in the United States for 13 years.

Bowen said HHS, the Defense Department, Department of Veterans Affairs and Centers for Disease Control and Prevention “could have worked together to secure America’s mask supply.”

Bright suggested that the government take several steps now, including educating the public on basics, such as hand-washing, social distancing and proper use of masks. He also advocated boosting production of essential equipment and supplies, having a system to fairly share them across the country, and putting in place a national testing strategy.

House Republicans questioned Bright’s cautious attitude toward hydroxychloroquine, a malaria drug that Trump claimed as a possible treatment for the coronavirus.

“Doctors across the country will use drugs off label in a circumstance where they don’t have or see a viable alternative,” said Republican Representative Larry Bucshon, a former surgeon. “In this situation, I think a little bit of understanding and leeway from the federal government is in order.”

Bright told lawmakers there were concerns that the drug could cause patients to develop an irregular heartbeat or even cause death, suggesting more studies in controlled conditions were needed before using the drug to treat COVID-19.