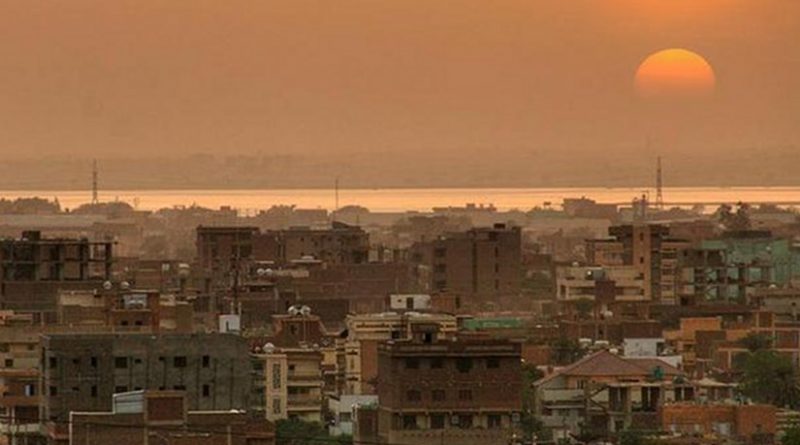 President Barack Obama is appealing to the warring sides in Sudan to cease fighting that threatens the Comprehensive Peace Agreement signed in 2005 to end the country’s 21-year civil war. The president used a recorded statement late Tuesday to speak directly to leaders in north and south Sudan about recent fighting.

President Obama took the unusual step of recording an audio message directed to the people of Sudan and its leaders, immediately after his return from a visit to the U.S. territory of Puerto Rico.

The United Nations on Tuesday described what it called “huge suffering” among civilians from air strikes in Southern Kordofan on the border with South Sudan, by northern forces directed from Khartoum.

Northern Sudanese troops have battled militia forces in Southern Kordofan, last week seizing control of the Abyei region, on the north-south border. Negotiators for north and south Sudan have been meeting in the Ethiopian capital, Addis Ababa, trying to find a solution to that situation.

“There is no military solution,” said President Obama. “The leaders of Sudan and South Sudan must live up to their responsibilities. The government of Sudan must prevent a further escalation of this crisis by ceasing its military actions immediately, including aerial bombardments, forced displacements and campaigns of intimidation.”

The president’s appeal for a ceasefire comes just a few weeks before the scheduled formal separation on July 9th of southern Sudan from the north. The south voted for independence in a referendum earlier this year under the Comprehensive Peace Agreement.

Directing his remarks to Sudanese leaders, he warned of increasing isolation for those who do not fulfill obligations under the peace agreement.

“Today, I want to speak directly to Sudanese leaders,” said Obama. “You must know that if you fulfill your obligations and choose peace, the U.S. will take the steps we have pledged towards normal relations. However, those who flout their international obligations will face more pressure and isolation and they will be held accountable for their actions.”

That message underscored one Washington has been sending and amplifying, that the process of normalizing relations with Khartoum could be threatened if the north pursues a military solution to the disputes in Abyei and Southern Kordofan.

Normalization would include a key step sought by the government in the north, removal of Sudan from an official U.S. list of state sponsors of terrorism.

In his statement, President Obama said negotiations underway in Ethiopia offer a path to peace. Secretary of State Hillary Clinton was in Addis Ababa earlier this week and met with officials from the north and south.

Referring to the scheduled formal independence of South Sudan in three weeks, creating the world’s newest nation, Mr. Obama said too much progress has been made to allow a collapse.

Mr. Obama said that with its allies and partners, the U.S. is working to end the violence and protect innocent civilians in Sudan.