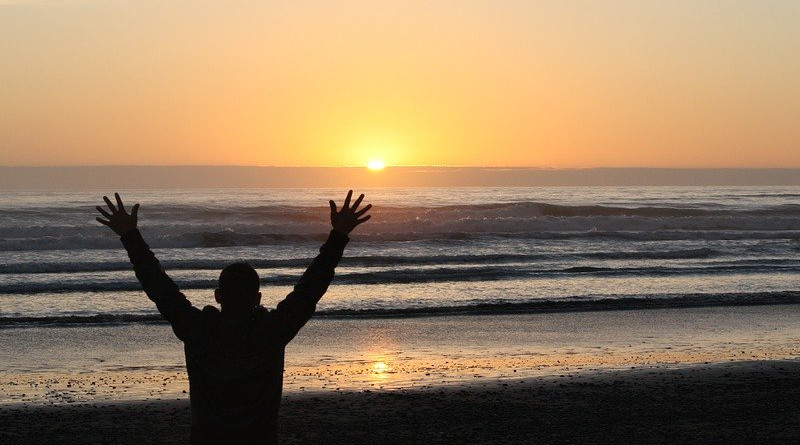 We are living a millennial myth, an age of endless exploitation, absorbed into, and expressed in the doctrine of progress through technological wizardry by exploiting all of Earth’s resources. It’s fueling the drive towards the endless high consumption of goods.

Human beings are depleting the planet’s natural resources and standards of living will begin to decline by 2030 unless immediate action is taken. The World Wide Fund for Nature (WWF) warns that the current overexploitation of natural resources is generating an enormous deficit, as 20% more than can be regenerated is consumed each year and this percentage is growing steadily.

Obviously the result is total exploitation. The millennial vision of a beatific future that we would accomplish ourselves through prodigious efforts implied, that all things on Earth as we found them in their natural state were in an unacceptable and unholy condition. We thought everything needed to be changed.

As a result, every effort of science, technology, economics and politics was to be bent towards effecting these transformations of the natural world. The drive behind this whole mechanism was to take all our natural resources and transform these by industrial methods into products for a society with an unsatiable hunger for more and more.

This uncontrolled consumption of natural resources has significant effects:

Environmental: the disappearance of habitats essential for flora and fauna and, therefore, the extinction of species. There are some 30 million different animal and plant species in the world, and of these, the International Union for Conservation of Nature (IUCN) says that in 2018, 26,197 species are threatened with extinction.

Economic: 33% of the world’s soils are moderately to highly degraded, according to a United Nations Food and Agriculture Organization (FAO) report published in 2017. If the erosion of fertile soil continues at the same rate, agricultural commodity prices will inevitably soar.

Health: if we do not take care of the forests there will be fewer CO2 Nota sinks and therefore more air pollution. According to the World Health Organization (WHO), nine out of ten people worldwide breathe air with high levels of pollutants and seven million people die each year from ambient (outdoor) and domestic air pollution.

Our religion, turned to the service of secular purposes, is the driving factor. We are spiritually unfulfilled. We are so diminished in our soul values. Our idea of the market economy is sacred to us. We have sacred values associated with our modern, commercial mechanistic life.

By making life easy for us, technology is the instrument by which we build our mythical Wonder world.

But obviously we are ending it. We are building a Wasted world.

That’s the tragedy of it.