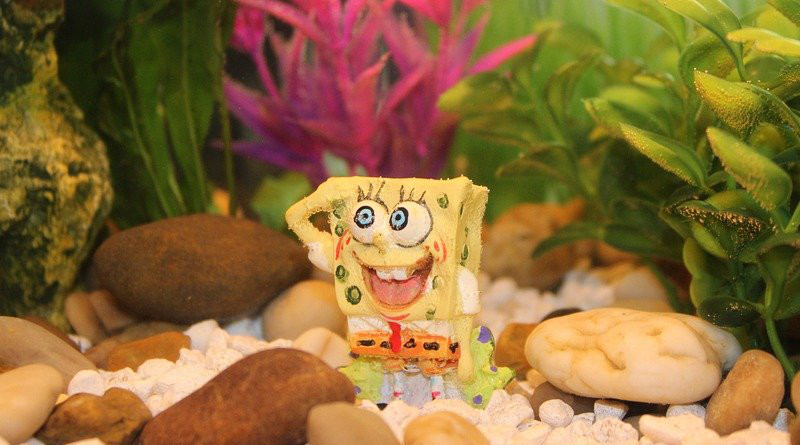 In a move that nobody asked for, Nickelodeon has ‘outed’ cartoon icon SpongeBob SquarePants as gay. Amid the cheering from LGBT cartoon fans, a mass of commentators asked why an anthropomorphic sponge’s sexuality matters.

In a tweet on Sunday “celebrating #Pride with the LGBTQ+ community and their allies,” Nickelodeon included a rainbow-tinted image of SpongeBob SquarePants, before disabling replies. For the seemingly large audience of gay SpongeBob fans, the tweet was proof enough that their beloved sponge was indeed light in the loafers.

The announcement came during Pride Month, a global celebration of all things LGBT. Yet some commentators were shocked, and many asked why on earth a cartoon sponge, whose show is primarily aimed at the under-12s, needs a sexuality at all.

“I watched Spongebob when I was a kid,” one tweeted. “Never once did I consider there was anything sexual about him at all. Why? Because I was a child, watching a children’s show, AND HE’S A SPONGE.”

SpongeBob SquarePants has long been something of a gay icon, and the show is littered with inuendos and references to back this up. After the character’s popularity with gay men grew in the early 2000s, creator Stephen Hillenburg threw cold water on the debate by declaring SpongeBob an “oddball,” but “somewhat asexual.”

Hillenburg died in 2018, leaving Nickelodeon in charge of SpongeBob’s sexuality. However, in the time since Hillenburg’s passing, SpongeBob has not just been declared gay, but a “violent racist” too.

In 2019, a university professor in Seattle declared that “SpongeBob SquarePants and his friends play a role in normalizing the settler colonial takings of indigenous lands while erasing the ancestral Bikinian people from their nonfictional homeland,” writing a whole research paper on the campy cartoon’s supposed racist messages.

Whether it’s his latent homosexuality or his advocacy of nuking indigenous people – as the professor would have readers believe, SpongeBob is one of the most popular cartoon characters of the last two decades. More likely, kids just love his “oddball” adventures, and they should be left this way.