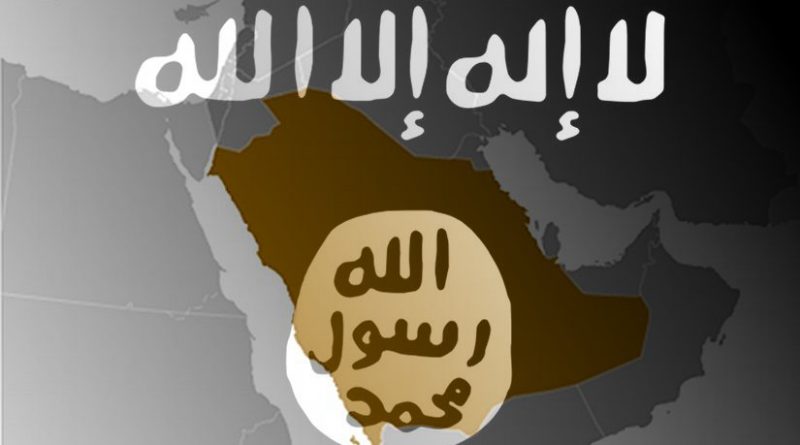 Daesh (Islamic State) has been finally facing its difficult days during recent months as the number of air strikes against its positions has been rising while the terrorist group has been facing limitations in terms of money and weapons. This, however, does not mean that we must rest at ease. The latest terrorist attacks in Saudi Arabian city of Medina and Turkey’s port city of Istanbul, which were extension of previous terror attacks in Europe all of which were claimed by Daesh, show another aspect of how a terrorist outfit with great expectations is losing power. Therefore, during coming months, and if the determination for the elimination of Daesh continues to exist among powers involved in the Syria crisis, we may witness more terrorist attacks in various countries. Like any other terrorist organization, Daesh is hoping that such attacks would finally force governments fighting it to give up policies that are meant to weaken Daesh.

Interestingly enough, those countries, which in the past years had defined their interests in the Middle East in parallel to those of Daesh and other terrorist groups operating in Syria and Iraq, are now more prone to the group’s retaliatory attacks. Saudi Arabia is not only among the most important supporters of extremism across the world, but, due to high number of its citizens who believe in extremist ideologies, is also very apt to experience a form of unrest, which has its roots in terrorist operations aimed at toppling West’s allies in the Middle East. Turkey is another unfortunate target for terrorist groups. One reason is that before the beginning of the war in Syria and the mistakes made by Turkish President Recep Tayyip Erdogan’s government in pursuit of its most ambitious geopolitical aspirations in past decades, the country had provided terrorist groups with no motivation to attack it except for what it had already experienced in its long war with the Kurdistan Workers’ Party (PKK). Of course, unlike countries, which sooner or later had no choice but to fight extremism, Ankara could have headed off the dire situation it finds itself in now.

In January 2016, American investigative journalist, Seymour Hersh, quoted former advisor to the American Army’s Joint Chiefs of Staff as saying that the United States can reach an agreement with Saudi Arabia and the Muslim Brotherhood, but the problem is that the balance of power in the Middle East is between Israel and other countries in the Middle East and Turkey can disturb this balance, because it is Erdogan’s dream as well. He added that the United States had tried to convince Turkey to block the routes used by jihadist militants who traveled to Turkey, but Erdogan’s dream was revival of the Ottoman Empire as a result of which he failed to realize in what field he could be more successful. Turkey came to realize calamities caused by a host of its wrong decisions only too late. The 500-mile common border with Syria, which was open to members of terrorist groups for many months, also served as a pathway for the formation of terrorist cells within Turkey as well.

The Turkish government decided quite recently to spend USD 100 million to improve the situation along its borders and exert more control on them. Of course, it is not clear how the country has been able to combine this decision with Ankara’s unwavering determination to continue on the wrong path, whose main goal is the overthrow of Syrian President Bashar Assad’s government, and form another pillar for the revival of a neo-Ottoman empire. It seems unlikely that the Turkish government is not aware of the reality that as soon as Assad is toppled, Salafist groups would be in a better position than other groups to replace him. If this happens, how Turkey could be hopeful about increasing its regional influence while it would have a recalcitrant enemy in its neighborhood. Regardless of these simple considerations and as a result of its fluctuating behavior, Turkey has been hosting more than two million refugees for whose management it needs USD 325 million in aid from the United States.

This high number of refugees has given birth to important security problems for European countries and, of course, Turkey, and it would be very naïve to imagine that even if the war in Syria ends, its destructive consequences for Turkey’s economy and security would cease to be. Unfortunately, there is no solid proof to show that Turkey and Saudi Arabia are honestly trying to eliminate Daesh. These countries still think that by toppling Bashar Assad and then engineering the future political regime of Syria, they would be able to change geopolitical reality of the region. As far as Turkey is concerned, Ankara’s fear about an alliance between the United States and Kurdish fighters, who have been the sole and real local fighters in the war against Daesh, has left Turkey with no choice but to engage in more intelligence and operational cooperation with the US-led coalition. With regard to Saudi Arabia, however, it was only pressures exerted by international community on Riyadh to stop its apparently endless support for extremism, which forced Saudis to promise that they would dispatch ground forces to Syria to fight Daesh, of course, if this is their real goal.

If Saudi Arabia is really pursuing such a goal, it must stop supporting terrorism in a more transparent way. We know that Daesh is now capable of meeting an important part of its financial needs without any need for foreign aid and this situation is a result of naïve measures taken by its primary supporters in training and providing militants for Daesh. However, Riyadh and Ankara should understand that due to fundamental differences that set Saudi Arabia and Turkey apart in the alternative geopolitical order of the region, it is not possible for them to form a strategic alliance in order to contain Iran. On the other hand, assuming that such an alliance is formed in reality, it would only serve to bring power imbalance to the region as far as incriminating figures are pointed at these two countries as the main sources of support for extremism. Recent terrorist attacks by Daesh should have sent this message to Saudi Arabia and Turkey that if they want to join the front of the enemies of Daesh they have to pay a price. A bigger contradiction would be to give in to Daesh’s warning in which case, in addition to more isolation and lagging behind other countries in terms of political dynamism, they would have to fight a bigger Daesh army within their borders in the near future.