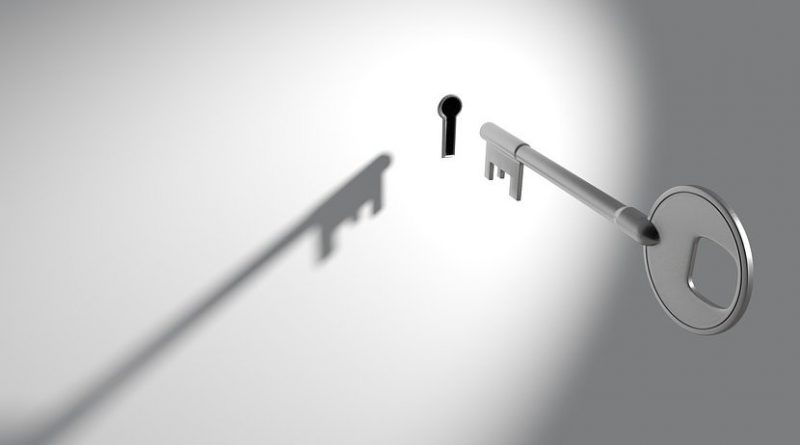 By Mohammad I. Aslam*

Why South Korea’s lackluster approach to the digitalization of Voyeurism is rendering its women to the point of paranoia.

This was clearly the resounding message from the tens of thousands of women who’ve demonstrated in a series of rallies urging the government in Seoul to toughen its approach on the dissemination of secretly filmed voyeurism.

Although the perverted practice has long been a criminal occurrence worldwide, in tech-savvy South Korea where in a population of more than 51 million the ownership of smartphones hovers around 95 percent, this egregious violation of human privacy has been proliferating with devastating results.

It’s not about the mere surge in grainy ten-second clips of unsuspecting young women being ogled and filmed whilst running on gym treadmills, or those who’ve fallen victim to a Peeping Tom’s eyeful whilst disrobing with their curtains undrawn.

It’s about the exponential and seemingly unabated increase in voyeuristic websites containing thousands of compromising, intimate and sordid video clips of innocent women in the most private of space.

Innocent women who are exposed naked, semi-naked or vulnerable, sleeping or intimate in hotels, being upskirted whilst riding on elevators, undressing in changing rooms and ever-increasingly peeing in public toilets, schools and workplaces.

That young women, particularly those in there 20’s, are the predominant victims of these spy-cam perversions will come as a surprise to no one.

They are well aware that once recorded and virally disseminated in a compromising position, sexual or otherwise, no words, no explanation and certainly no apology from either the culprit or the authorities at large, will ever be sufficient to reverse the sense of shame or personal violation that has befallen them.

And the most striking psychological corollaries of this hi-tech voyeurism have now become commonplace to hear through the grapevine most notably in Seoul itself.

The elite student who hastily visited an obscure smokers bench surrounded by trees on a university campus with an app to detect hidden cameras in the place her and her boyfriend were a little more than affectionate the evening before – for fear they may have been caught in a compromising indulgence.

The countless office workers who attend the call of nature in the cubicles of subway toilets wearing surgical masks in order to minimize the potential exposure from creepy ‘spy holes’ that perverts drill in order to get sexual kicks from watching them relieve themselves.

The thousands of young ladies who enter the toilets of eateries or cafes and are immediately swallowed by vigilance, searching and scanning ceiling lights, touching over tissue dispensers and door locks because of an apprehension that something untoward might be in place.

But the reality is that such efforts are more than likely to get them nowhere.

This is not only due to the surreptitious nature by which spy-cams are placed or a rationale prediction that most women are unlikely to enter restrooms and toilets carrying sophisticated camera detectors in the interests of counter-spying.

The truth is such voyeurism can be as random as it is pre-determined; it can be in a public or a private place and one can infer from statistical data on those caught or prosecuted that these grotesque actions are often done by seemingly upright and educated people, known or unknown to the victims.

Many are stricken and vengeful ex-lovers, the true signs of their feelings and ire only spilling out with a pathetic resort to try and capitalize on the sour grapes of a soon-to-be failed romance with a treacherous cocktail of graphic innuendo and sexual exposure.

But even that aside, the ugly state of play in ever-patriarchal South Korea where gender inequality is amongst the lowest in OECD countries, is that if you start looking for Spy-cam voyeurism anywhere you will start finding it everywhere.

The lack of serious and sustained governmental crackdowns on those that upload and host websites containing these perverted collections and the overwhelmingly male culprits of these crimes being treated with kid gloves whilst their female counterparts are given exemplary coverage, is a poignant reminder of why such sickening voyeurism will not diminish anytime soon.

The anguish, embarrassment, dimming prospects and even prematurely terminated lives of some of those exposed women will therefore continue to fall on deaf ears for quite some time.

*Mohammad I. Aslam is a Ph.D candidate in Political Science at the Institute of Middle Eastern Studies, King’s College, University of London.

Home » On The Metastasis Of Spycam Voyeurism – OpEd