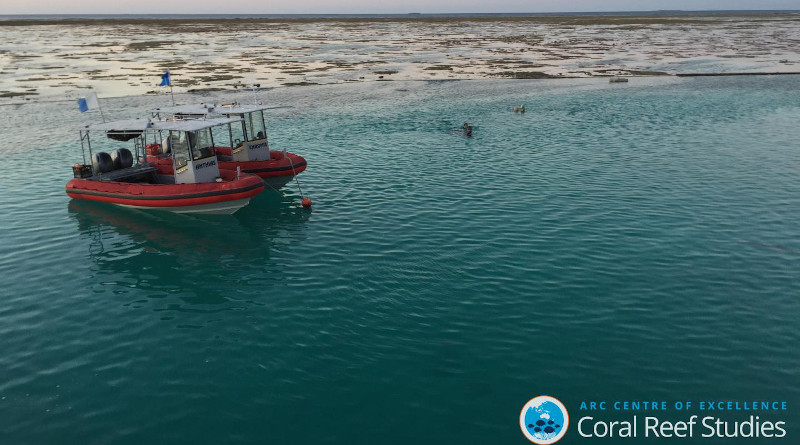 A world-first study examining the scales of management of the Great Barrier Reef has the potential to help sustain other ecosystems across the world.

Massive marine ecosystems like the Great Barrier Reef aren’t just a vibrant home to fish, corals and other creatures, they are also an important source of people’s food, livelihoods and recreation.

The new study suggests the way people are managed when undertaking various activities within the marine park–like fishing, boating, and scientific research–could serve as an exemplary model for sustainably managing other ecosystems that humans use.

The Great Barrier Reef Marine Park Authority (GBRMPA) manages the entire marine park. Some permits, such as permission to access areas by boat as part of a commercial operation, may cover most of the park.

GBRMPA also manages smaller scale permits within the marine park boundaries–small-scale matches that work best for activities like commercial tourism, lobster fisheries or the installation of certain structures like jetties or moorings.

The study found the permits issued for human activities generally occurred at larger scales than the particular individual marine features of interest, such as reefs or islands.

The findings suggest this approach to managing people at broader rather than finer scales may be more effective. For small protected areas, increasing the size of the permissible area may even be critical.

GBRMPA also don’t have control over what happens on the land directly adjacent to the reef. Not being able to stop pollutants and pesticides in storm water reaching the reef is another scale mismatch.

Home » How People And Ecosystems Fit Together On Great Barrier Reef