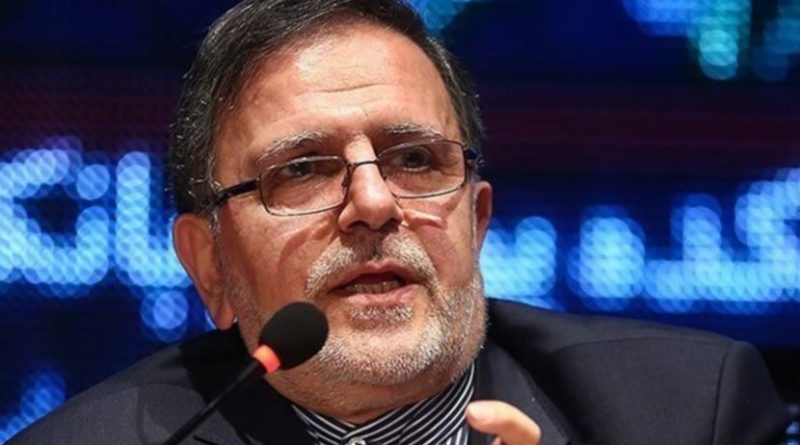 Iranian President Hassan Rouhani appointed the former governor of the Central Bank of Iran (CBI) as his new adviser in monetary and banking affairs.

In a decree released on Thursday, Rouhani appointed Valiollah Seif as “the presidential adviser on monetary and banking affairs”.

In late July, Seif was replaced by Abdonnaser Hemmati after the country’s currency hit a record low against the US dollar.

Speaking at a televised program on Saturday night, Ejei said some government officials have been investigated for possible involvement in the recent financial corruption cases.

Regarding the disruptions to the foreign currency market, the deputy governor of the CBI was among those questioned, he said, adding that the former governor was also put under investigation but was not arrested.

The judiciary spokesman went on to say that the investigations are underway and it has become clear that corruption exists.

That is while, the first public court trial of individuals involved in major economic corruption cases in Iran was held on August 25, with names of defendants released.

In a letter to the top judge in August, Ayatollah Khamenei wrote, “Punishment of convicts of economic corruption must be carried out urgently and justly, and appropriate meticulousness must be given to the designation of sentences by courts.”

Earlier, the Leader described “outright and unequivocal” treatment of economic corruption as one of the Judiciary’s major duties, stressing that confronting economic corrupts must be decisive and effective.

The Leader then urged the Judiciary to fully inform people about its measures to tackle economic corruption, saying the judicial system should let people realize the authenticity of its anti-corruption measures and turn the threats into opportunities.