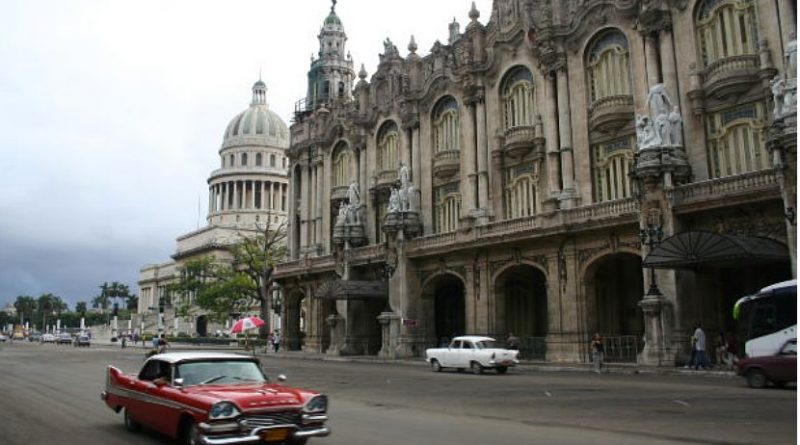 (EurActiv) — A landmark cooperation deal between the EU and Cuba will take effect on November 1, Brussels said on Thursday (12 October), a major step towards normalizing ties as tensions run high between Havana and the US.

The Political Dialogue and Cooperation Agreement, signed in December 2016, lays the basis for trade relations and is widely seen as a European riposte to US President Donald Trump’s hardline stance against the communist island.

The deal means Cuba joins other Latin American countries with similar agreements with the EU, whose relations with the island had previously been conducted within the so-called Common Position that linked ties to improvements in human rights.

“The agreement between the EU and Cuba will come into effect provisionally on 1 November,” a spokeswoman for the European Commission, the bloc’s executive arm, told AFP.

Full implementation will require ratification by all 28 of the EU’s member states, a complex process that could take years.

The two sides agreed to include a dialogue on human rights as part of the deal, which was negotiated over two years from April 2014, clearing what had been a problematic hurdle.

The rapprochement comes as relations between Cuba and Washington sour after a historic thaw under previous US President Barack Obama.

Earlier this month the US ordered the expulsion of 15 Cuban diplomats, accusing Havana of failing to protect American embassy staff from a series of attacks on their health.

The attacks, which US officials initially suggested could have been carried out with some sort of covert acoustic device, have affected at least 22 US embassy staff in Havana over the past few months.