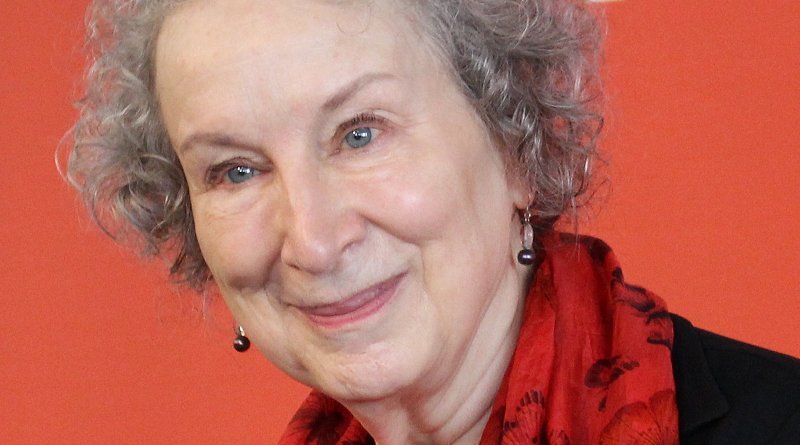 A panel of judges rebelled against the rules of a prestigious literary award by naming both Margaret Atwood and Bernardine Evaristo the winners of the 2019 Booker Prize in London.

Peter Florence, the head of the judges, said they had been told “quite firmly” that they could only pick one winner. “The more we talked about them, the more we found we loved them both so much we wanted them both to win,” he said at a news conference Monday.

Evaristo, the first black woman to win the coveted prize, was recognized for her novel “Girl, Woman, Other.”

Atwood won for “The Testaments,” the follow-up to her dystopian 1985 masterpiece “The Handmaid’s Tale.” At 79, Atwood is the oldest to win a Booker. This is her second nod by Booker judges. She also won in 2000 for “The Blind Assassin.”

As the two came to the stage to accept the prize, Atwood said to Evaristo, “Neither of us expected to win this. I’m very surprised. I would have thought that I was too elderly. And I kind of don’t need the attention, so I’m very glad that you’re getting some.”

This is not the first time the prize has been shared. In 1992, “The English Patient” by Michael Ondaatje shared it with Barry Unsworth’s “Sacred Hunger.” The rules were changed after that.

The Booker is awarded to the best English-language novel published in Britain and Ireland.