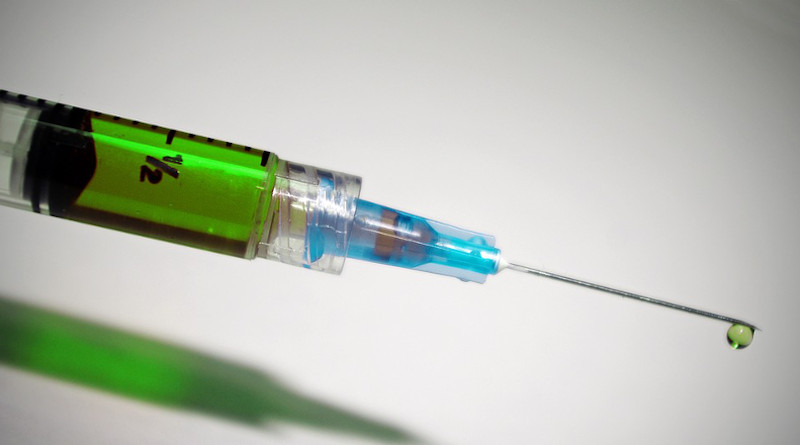 The Bioethics Committee of Spain has unanimously rejected the underlying principles behind the euthanasia and assisted suicide bill that is making its way through the Congress of Deputies, the lower house of the legislature.

The 12-member CBE, which is responsible for issuing reports on matters with relevant bioethical implications, unanimously reached the decision to advise the government that the proposed euthanasia law is not valid from an ethical point of view.

“There are solid health, ethical, legal, economic and social reasons to reject the transformation of euthanasia into a subjective right and a public benefit,” the Oct. 6 CBE report states.

The bill is invalid not only because it decriminalizes euthanasia as an exception to the general rule requiring life to be protected, but also because it recognizes death as a right that can be incorporated into the list of public health benefits, the committee noted.

The CBE pointed out that “a person’s desire for a third party or the state itself to end his life, directly or indirectly, in those cases of great physical and/or mental suffering, must always be viewed with compassion and met with effective compassionate action leading to the prevention of pain and a peaceful death.”

“Legalizing euthanasia and/or assisted suicide entails setting out on a path toward the devaluation of the protection of human life whose boundaries are very difficult to foresee, as the experience of our circumstances shows us.”

The committee stressed that “euthanasia and/or assisted suicide are not signs of progress but rather a regression of civilization, since in a context in which the value of human life is often conditioned by criteria of social utility, economic interests, family responsibilities and the burden to the public or public spending, the legalization of early death would add a new set of problems.”

The CBE called for “the comprehensive and compassionate protection of life, creating protocols, in the context of good medical practice, with the use of palliative sedation in the face of specific cases of unremitting existential suffering … along with making effective palliative care universally available.”

That, the committee underscored, should be the “path to take immediately, and not to proclaim a right to end one’s life through a public benefit,” especially after the coronavirus pandemic in which “thousands of our elderly have died in circumstances far removed from what is not only a decent life, but also a minimally dignified death.”

“Responding with euthanasia to the ‘debt’ that our society has contracted with our elderly after such events does not seem like the authentic path we are called to by an ethic of care, responsibility and intergenerational reciprocity and solidarity,” the CBE stressed.

The bill was introduced by the Spanish Socialist Workers’ Party, and in February the Congress of Deputies approved it for consideration. Debate began Sept. 10.

The conservative People’s Party and the far-right party Vox presented two amendments to the bill proposing the regulation of palliative care, but both were defeated.

Commenting on the bill, Archbishop Francisco Cerro Chaves of Toledo explained in a recent pastoral letter that palliative care “is intended to make suffering more bearable in the final phase of the illness” as well as to provide appropriate care for the patient.

“The only alternative for a terminally ill person and their dignity is palliative care, not euthanasia, which from the perspective of legality and false compassion, totally destroys the dignity of the patient and places medical personnel and caregivers in the difficult situation of having to betray their most genuine vocation, which is to heal and provide care,” the archbishop stressed.

Archbishop Cerro also questioned the intentions of the political class seeking to legalize euthanasia, since “the legalization of any immoral action” inevitably leads to more and more situations where it is allowed.

The archbishop pointed to other European countries where euthanasia began with “terminally ill patients who requested it” but expanded to euthanizing “patients against their will, even children against the will of their parents.”