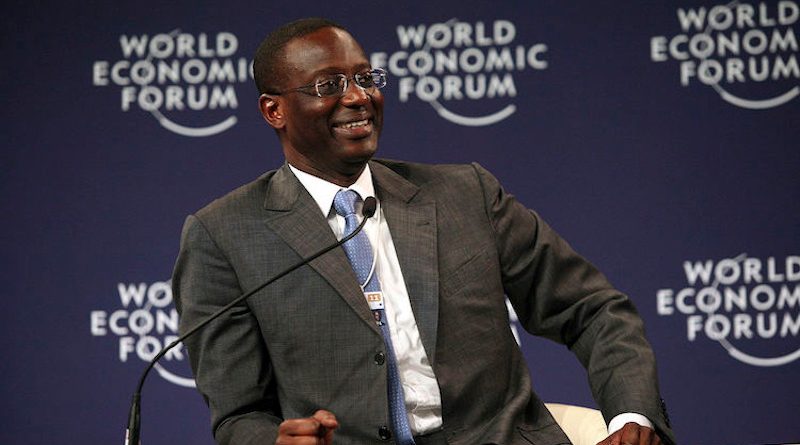 He was a celebrated banker. Euromoney named him Banker of the Year. Credit Suisse, which he briefly headed, saw an incredible turnaround under his leadership – from a troubled bank with billions owed in fines – to a successful one.

But after a few short years at the helm of the Swiss bank, their cold message to the accomplished Ivorian director was: “You’ve cleaned up the mess. Now leave.”

With the forced departure of Tidjane Thiam, diversity in the key banking sector has taken a major blow. A Financial News analysis of 650 top dealmakers in 11 leading investment banks in the City of London found that just three were Black, exposing the yawning gap in the upper echelons.

Evidence of ingrained racism was apparent early in his tenure when a shareholder at the annual investor meeting raised reservations about Mr Thiam’s background. “The bank is called Suisse — Credit Suisse,” the shareholder said in German. “I ask this question of Mr Thiam, if he can understand me: I heard him mention the third world — is that really what we want? That a good, solid, Swiss bank sinks to the level of the third world?”

A recent New York Times piece titled “The Short Tenure and Abrupt Ouster of Banking’s Sole Black CEO” exposed such racist offences as a Black performer dressed as a janitor at a party for the bank chairman, to a Studio-54-themed party last November that included bank chairman Urs Rohner’s friends dancing on stage wearing afro wigs.

The banking giant said in a statement: “We are sorry for any offence caused.”

Yet Tidjane Thiam’s story is remarkable for his proven successes despite his racially-based ouster after turning the failing bank around.

Among his achievements was putting the bank’s books in order and settling a controversial $2 billion loan to Mozambique that plunged the country into its worst financial crisis since independence.

Like Mozambique, many poor and heavily indebted African countries such as Angola, Cabo Verde, Congo, Djibouti and Egypt must now, amid a pandemic, borrow heavily to survive. It remains to be seen who will consider their plight in the nearly all-white lending institutions.