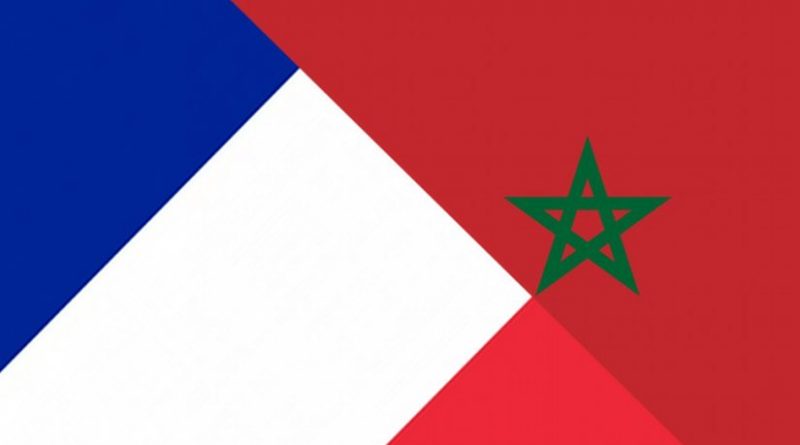 Simultaneous attacks on multiple targets by gunmen and suicide bombers working in unison: a nightmare scenario that France’s anti-terror agencies had dreaded for months came true in Paris on Friday night. French President Francois Hollande said on Saturday the deadly attacks in Paris that killed 127 people were “an act of war” organized from abroad by Islamic State with internal help. In an attack that is being touted as the deadliest of its kind that Paris has faced since World War II which has left the nation reeling from grief, Hollande in a strong message earlier, swore to the country that he intends to take revenge on those who committed the ‘barbaric’ act

On this sad occasion King mohammed VI offers condolences to French President following terrorist attacks in Paris. The Sovereign expresses deep emotion and sadness over the odious terrorist attacks in several neighborhoods of Paris. In these painful events “I offer my most saddened condolences to you, to the innocent victims’ families and to the entire French people as well as my earnest wishes of prompt recovery to the wounded”

“I would like to condemn in the strongest terms on behalf of the Moroccan people and in my own name these vile terrorist acts and express our full solidarity and support in this ordeal », the Royal message reads.

HM King Mohammed VI sent another message to French prime minister Manuel Valls, following the series of terror attacks against several neighborhoods in Paris. In this royal message, King Mohammed VI expressed on behalf of the Moroccan people his heartfelt sympathy to all families of the victim.

Morocco has disrupted a number terrorist recruitment efforts in the kingdom. In the past, Moroccan security services have broken up organisations recruiting fighters for Iraq, Syria and Afghanistan.

Since 2003, Morocco has been adopting a pre-emptive strike policy against the terrorist groups. Morocco doesn’t want to be involved in supplying any region with terrorist fighters because it is itself a victim of that. Morocco’s counter-terrorism policy, which involved legal, social and religious reforms, has worked, in general.

Morocco has set up a model for other neighboring nations to fight terrorism and extremist ideologies. So far it has been successful but certainly a regional effective cooperation will put an end to this threat that does not menace only countries in north Africa and Sub Saharan Africa but Europe and even the United States.