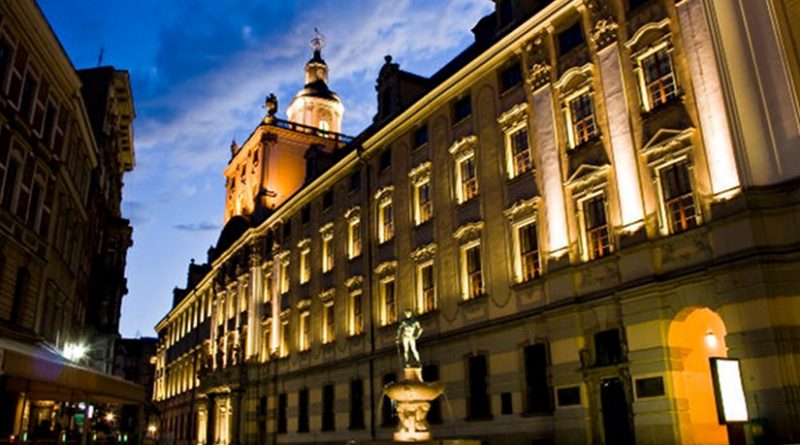 In a commentary published in the right-leaning news portal wPolityce.pl, Szymański said his incoming government did not agree with Poland’s commitment to accept its share of an EU-wide relocation of immigrants, and now, “in the face of the tragic acts in Paris, we do not see the political possibilities to implement (this).”

“The (EU Council) decision is valid for all EU countries, but its implementation is very hard to imagine today,” Szymański said in a separate interview for RMF FM radio. “We have to wait for the EU Court of Justice, for Brussel’s reaction.”

Szymański will take up his position on Monday as part of a government formed by last month’s election winner, the conservative and eurosceptic Law and Justice (PiS) party.

In September, Poland broke ranks with its ex-communist partners from the ‘Visegrad group’ – Hungary, the Czech Republic and Slovakia – by backing a European Union plan to share out 120,000 refugees across the 28-nation bloc.

Under the plan, agreed by the outgoing centre-right, pro-EU government, Poland was to take in 4,500 refugees, adding to some 2,000 it has already accepted.

The migrant crisis was a key issue in the election campaign, with PiS strongly critical of the government’s decision.

Islamic State claimed responsibility for the attacks in Paris in which at least 127 people were killed. French President Francois Hollande deemed the attacks an act of war.

Poland’s incoming Prime Minister Beata Szydlo lit a candle at the French Institute in the southern city of Cracow. At a briefing she refused to comment on the migrant issue, adding that she and her government will do everything “for the Polish nation to feel safe.”

Home » Poland To Refuse To Relocate Migrants After Paris Attacks