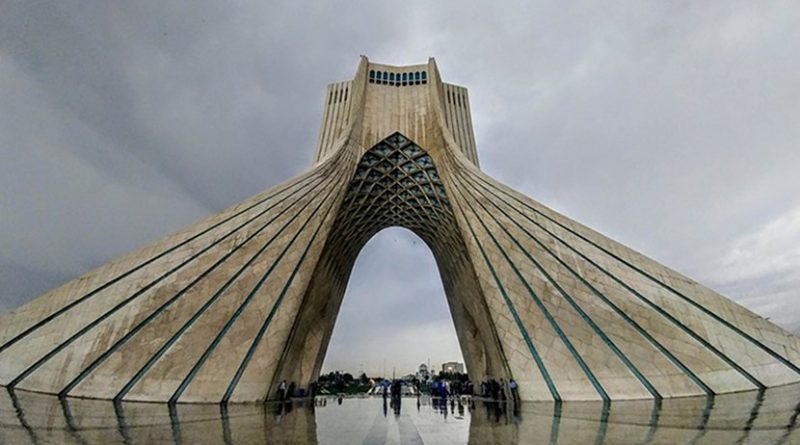 Iran’s Foreign Ministry vehemently denied the media reports about assassination of an official of the al-Qaeda terrorist group in Tehran.

Asked by reporters about the rumors spread by the Israeli sources and a recent story by the New York Times which claims that an official of the al-Qaeda terrorist group has been assassinated in Iran, the Foreign Ministry’s spokesperson strongly denied any presence of the terrorist group’s members in Iran.

Khatibzadeh also advised the American media not to be entrapped by the Hollywood-style scenarios invented by the US and the Zionist regime’s officials.

Al-Qaeda is a result of the wrong policies adopted by the US and its allies in the region, he said, adding, “In order to shirk responsibility for the criminal activities of that group (al-Qaeda) and other terrorist groups in the region, Washington and Tel Aviv try every now and then to draw a link between Iran and such groups through falsification and the leakage of fabricated information to the media.”

“Although the US has not refrained from leveling any false accusation against the Islamic Republic of Iran in the past, such an approach has become a permanent modus operandi in the current US administration, as the White House has attempted to make advances in implementing its Iranophobia plot by repeating such allegations,” the spokesman stated.

“Such accusations are undoubtedly part of the full-fledged economic, intelligence and psychological war against the Iranian people, and the media should not act as a tribune for spreading the White House’s purposeful lies about Iran.”

The comments came after the New York Times claimed on Friday that al-Qaeda’s second-in-command, accused of helping to mastermind the 1998 bombings of two US embassies in Africa, was killed in Iran in August by Israeli operatives acting at the behest of the US.

The US newspaper claimed that Abdullah Ahmed Abdullah, who went by the nom de guerre Abu Muhammad al-Masri, was shot dead by two men on a motorcycle in Tehran then.