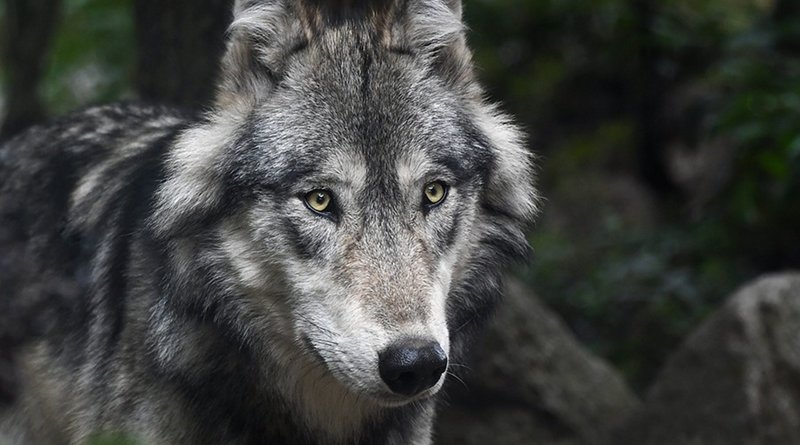 On 29 October 2020, the US Fish and Wildlife Service (USFWS) announced the “successful recovery” of the US gray wolf population, with US Secretary of the Interior Secretary David Bernhardt stating that the species had “exceeded all conservation goals for recovery.”

These claims have been rebutted by numerous experts, who argue that the delisting decision is premature. Writing in BioScience, independent ecologist Carlos Carroll and colleagues argue that the declarations of recovery should be based on a more ambitious definition of recovery than one requiring the existence of a single secure population.

Instead, they propose a framework for the “conservation of adaptive potential,” which builds on existing agency practice to enhance the effectiveness of the Act.

The authors argue that such an approach is particularly crucial in light of climate change and other ongoing threats to species.

With negotiations concerning a new economic stimulus stalled, millions of renters in the United States face a grim deadline. On December