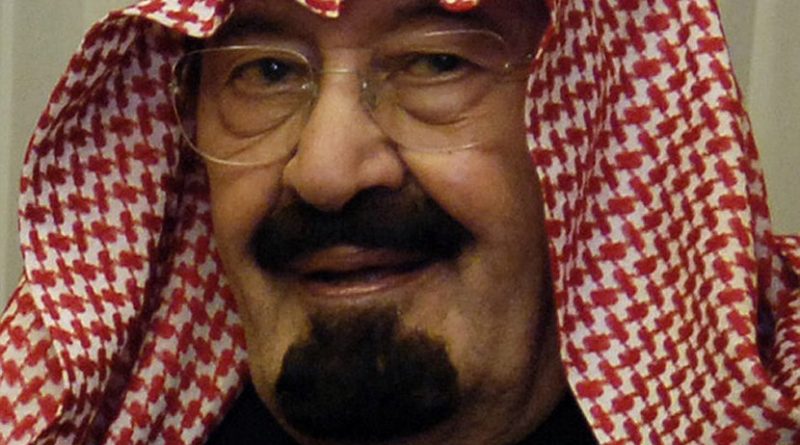 Saudis in general have welcomed this move, as they are looking for improved performances of various ministries. The new appointments have been made on very strategic position.

The new assignment comes amid many plans to push social reforms in the Kingdom and to raise the standard of living of Saudis. But it is very important to note that many young Saudis expect more efforts from the new ministers. It is a known fact that the any minister in the Kingdom enjoys unlimited authority from the government with almost unlimited resources. Saudi ministers are probably the only ones in the world who ask for a billion-dollar budget and receive twice the required amount. And Saudi citizens know it. It is announced very transparently on the Saudi National TV. The budget plans are available to all Saudis. So Saudis on many occasions would compare the performance of each ministry with the assets allocated for each ministry.

It is true that Saudi Arabia is a very huge country with a population of about 30 million people and there is very great need for new infrastructure and many of the old projects are in need of major overhaul but the country possesses the assets and the necessary financial resources. In other words, we were able to do it in the past so it can be done now.

The new ministers are coming to their new posts with great enthusiasm but they have many challenges. The health care system has to be improved, higher education need more reforms, Saudi media has to approach many issues more openly, Saudi youth has to be encouraged to be more aware of their general behaviour and it is very important to eradicate corruption. Due to corruption progress on many development projects has been hampered. The new and old ministers should assign the right people for the right posts in their respective ministries according to what they know and not whom they know.

Saudi Arabia is facing many domestic challenges and foreign threats, which emphasize the great need to speed up various social and political reforms and to give great attention to the need of the Saudis. The ministers are assigned to their posts for one reason i.e. to serve the country and its people.

Home » A New Era Of Development In Saudi Arabia – OpEd