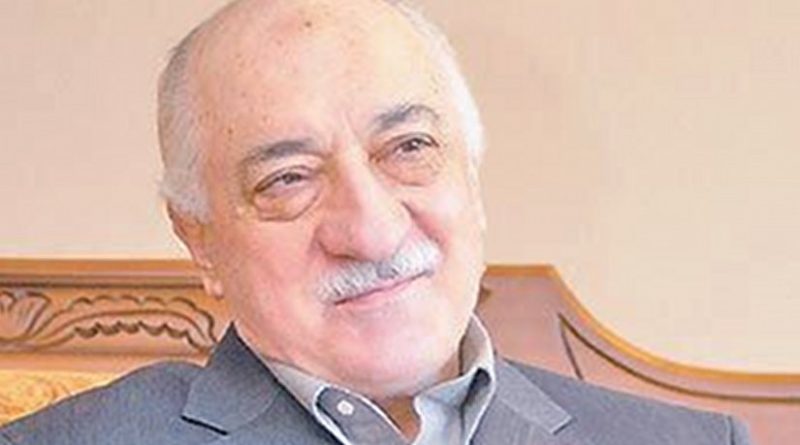 Kosovo’s prosecution withdrew its request to a Pristina court to allow the extradition of Ugur Toksoy, a teacher wanted by Turkey for alleged links to the so-called Gulen movement, suspending the procedure.

Kosovo prosecutor Ali Rexha on Thursday withdrew his request for the court to allow the extradition of Turkish citizen Ugur Toksoy, who was arrested on October 27 on a warrant arrest issued by Turkey.

Turkey accuses Toksoy of having links to the so-called Gulen movement, which it claims masterminded an attempted coup in the country in July last year.

During the hearing set to decide on Toksoy’s extradition, prosecutor Rexha told court that he was withdrawing the request due to lack of evidence.

The withdrawal of the request means the extradition procedure is suspended.

Toksoy’s lawyer Adem Vokshi said Turkey did not provide enough evidence to justify its request for extradition. This means that if there is new evidence, the prosecution can refile the request.

The decision to arrest Toksoy made Kosovo the first country in the Balkans to detain a Turkish teacher for alleged links to Muslim cleric Fetullah Gulen, who Ankara alleges is the head of a terrorist movement.

Turkey claims that Toksoy is one of the leaders of the Gulen movement, which it calls the ‘Fethullah Terrorist Organisation’, or ‘FETO’, which it accuses of being behind last July’s failed coup.

Ankara says Toksoy was in Kosovo gathering funds for the movement, which he would then send to Turkey. But these claims have been denied by Toksoy.

The court in Pristina on October 29 heard that in Kosovo, Toksoy worked as a coordinator for the NGO Atmosfera, which runs the Hasan Nahi school in Prizren.

Gulen, a former ally of Turkish President Recept Tayyip Erdogan, now lives in exile in the US and insists he had nothing to do with the attempted coup.

That has not stopped Ankara from arresting more than 60,000 of his alleged followers in Turkey, closing schools and colleges linked to him and demanding that foreign governments do the same.

Turkish officials have pressured Kosovo and other states in the Balkan region to suppress Gulen-linked NGOs and colleges and hand over alleged Gulen movement members.

In Turkey, several hundred thousand people from the army, police, academia, media, NGOs and the private sector have also lost their jobs in the post-coup crackdown.