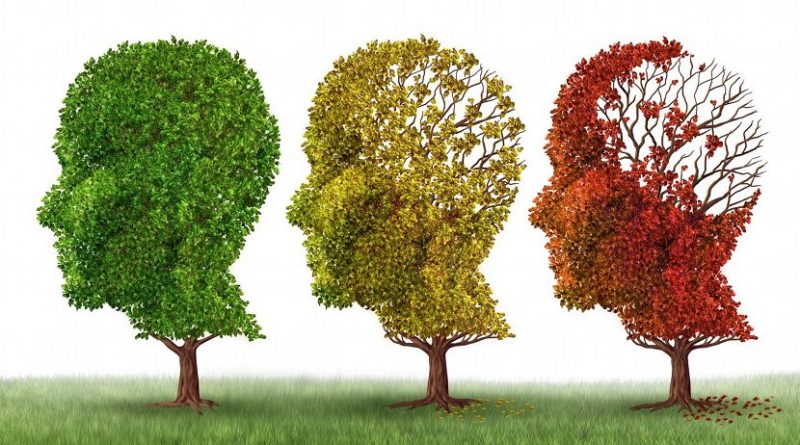 Growth hormones given to children decades ago appear to have spread proteins linked to Alzheimer’s disease. The finding adds to evidence that Alzheimer’s proteins can be transmitted between people, New Scientist reports.

Between 1958 and 1985, approximately 30,000 children around the world received injections of human growth hormone extracted from dead bodies to treat genetic disorders and growth deficiencies.

Three years ago, while examining the brains of eight people who had received such injections and later died of the rare brain disorder Creutzfeld-Jakob disease (CJD), John Collinge at University College London and his colleagues noticed they all had beta-amyloid proteins in their brains.

Beta-amyloid is known to accumulate and form sticky plaques in the brains of people with Alzheimer’s disease. These eight people didn’t have this condition, as they all died from CJD at a young age, but Collinge says that had they lived, it’s possible that they would have gone on to develop it.

“That led us to hypothesise that the reason they got this [amyloid] is because those growth hormone batches that were prepared many years ago with human tissue were contaminated with this protein,” says Collinge. Before synthetic alternatives were available, human growth hormone was extracted from the pituitary glands of cadavers.

“Another suggestion was maybe it’s the growth hormone itself that stimulates the amyloid beta pathology, and not any contaminant,” he says. To investigate, Collinge and his team used samples of the human growth hormone that were given to these eight people, which had been archived by a health body in the UK.