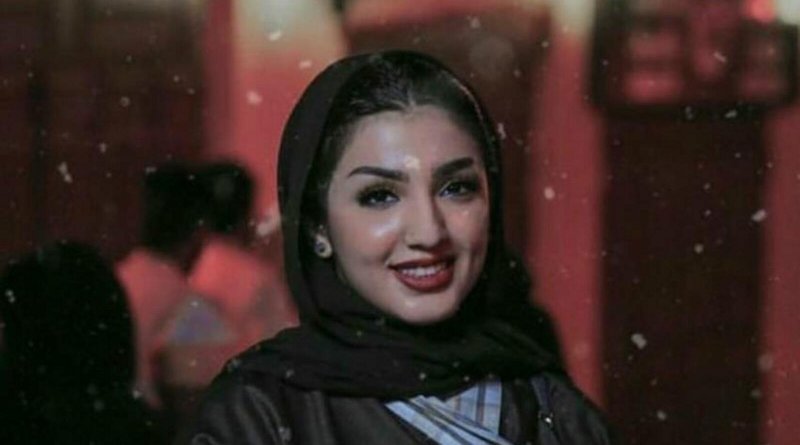 A Syrian news anchorwoman working for a Saudi broadcaster in Jeddah has become the target of an angry Saudi Twitter campaign, Saudi media reported Thursday, with some even calling for her deportation.

Amira Al-Abbas stirred controversy in the ultra-conservative kingdom for being – in her critics words – a “feminist”.

Saudi citizens on social media used the hashtag “Amira al-Abbas is not Saudi” to pressure the authorities into holding her legally accountable, stop her from posting online, and put an end to what they consider “transgressions” against Saudi values.

Some even shared a picture of Saudi Public Prosecution guidelines, which demands that residents consider the values ​​of Saudi society and respect its traditions.

The tweets, which include pictures and sayings of al-Abbas that Saudis seem to consider distasteful, brand the news anchor as a “feminist”.

Other tweets include screenshots from al-Abbas’s Twitter history in an attempt to discredit her, such as an image of her with a Qatar consular representative

“Not Saudi, of Syrian nationality, and a follower of the Brotherhood… Strange suspicions circulate about her. She does not represent us Saudis,” one user wrote.

Saudi Arabia, the United Arab Emirates, Bahrain and Egypt cut all diplomatic and transport ties with Qatar in June 2017, translating into a blockade.

Al-Abbas has been subject to criticism for her role as presenter in the “Panatube” Youtube program, which highlights women’s issues and affairs in Saudi Arabia.

Al-Abbas was attacked for the program and even considered cancelling the program before it aired, Mz-Mz reported.

The 26-year-old news anchor also came under fire after Israeli TV channels used a clip from Abbas’ Panatube channel in one of its reports.

At the time, al-Abbas confirmed that the Israeli channel had cut a clip from her show but stressed she was not responsible for many additions it might have made.

Home » Why Are Saudi Netizens Against A Syrian TV Anchor In Jeddah?