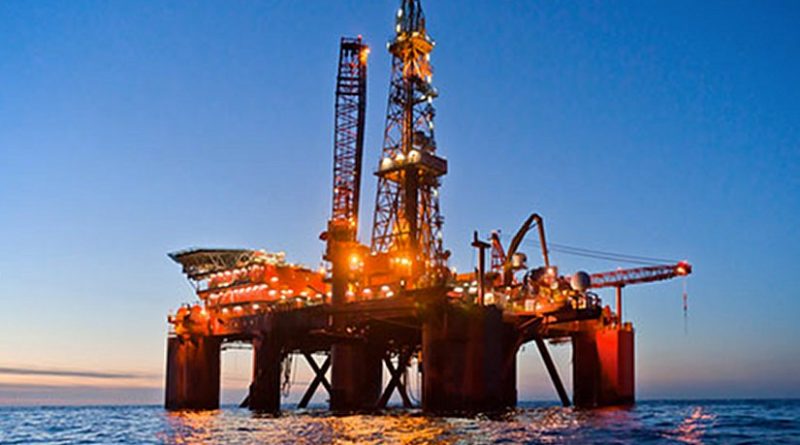 Lundin Petroleum announced Tuesday that its wholly owned subsidiary Lundin Norway has been awarded a total of 14 exploration license interests in the 2017 Norwegian licensing round (Awards in Predefined Areas, APA).

Six of the awarded licenses will be operated by Lundin Norway.

Lundin Petroleum had proven and probable reserves of 716.2 million barrels of oil equivalents (MMboe) as of January 1, 2016.

Lundin Petroleum is one of Europe’s leading independent oil and gas exploration and production companies with operations focused on Norway and listed on NASDAQ Stockholm (ticker “LUPE”).