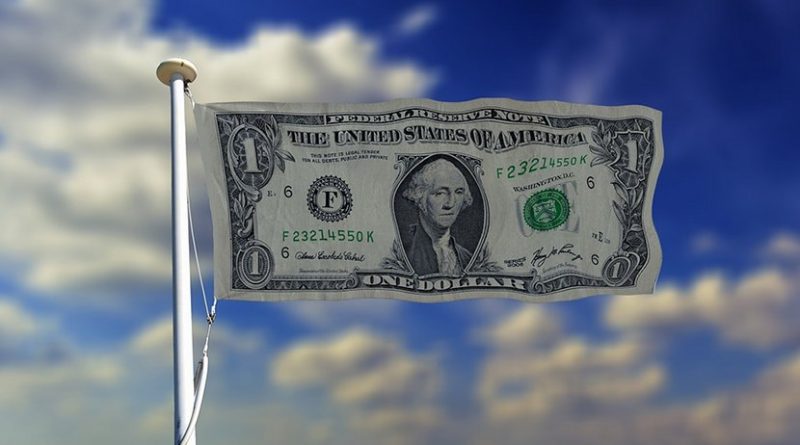 According to many economic experts and commentators, an effective way to generate economic growth is through the lowering of taxes. The lowering of taxes, it is held, is going to place more money in consumer’s pockets thereby setting in motion an economic growth. This way of thinking is based on the popular view that a given dollar increase in consumer spending will lift the economy’s gross domestic product (GDP) by a multiple of the increase in consumer expenditure. An example will illustrate the magic of this multiplier.

Let us assume that on average individuals spend 90 cents and save 10 cents of each additional dollar they receive. If consumers raise their spending by $100 million this will boost retailers’ revenues by this amount. Retailers in turn will spend 90% of their new income, i.e. $90 million on various goods and services. The recipients of the $90 million will in turn spend 90% of $90 million i.e. $81 million and so on. At each stage in the spending chain, people spend 90% of the additional income they receive. This process eventually ends with the GDP rising by $ 1 billion i.e. (10*100 million).

In short, all that is required is to give every individual more money to spend, and this in turn should set in motion increases in consumer expenditure, which in turn will trigger increases in the production of goods and services. Observe that within the framework of ‘the multiplier’ savings are actually bad news – since the more people save the smaller is the multiplier.

The magic of ‘the multiplier’ however, is just wishful thinking — a myth. Every activity in an economy has to be funded and therefore it is always in competition with other activities for scarce real savings. Hence, within all other things being equal if more is spent on consumption goods, then less is left for capital goods. An increase in retailers activity will be offset by the decline in the activity of capital goods producers.

The proponents of the tax cuts are of the view that tax cuts generate incentives to work harder and provide incentives for businesses to expand their activities. We suggest that without an expanding pool of real wealth, irrespective of tax cuts announcements no general expansion in economic activity can emerge. For every expansion in activity of some businesses, some other businesses will not have the required funding to embark on expansion.

When government decides to promote a particular activity this means that the government will supply various individuals that are engaged in this activity with money. The received money in turn will permit individuals in that activity to access the pool of real wealth.

Another common instrument used for the diversion of real wealth is by means of borrowing. A lender who commits his real resources in order to make a gain should be seen here as an investor. This means that the borrower must be a wealth generator in order to be able to repay the original loan plus an interest.

This is however, not so as far as government is concerned. For government is not a wealth generator, it only consumes wealth.3 So how then can the government as a borrower, which produces no real wealth, ever repay the debt? The only way it can do this is by borrowing it again from the same lender — the wealth generating private sector. It amounts to a process wherein government borrows from you in order to repay to you. (We ignore in this discussion borrowings from overseas).

We can conclude that it is not possible to have an effective tax cuts without a cut in government outlays. A so-called tax cut while government spending continues to increase is just an illusion.

Home » The Problem With Cutting Taxes Without Reducing Spending – Analysis