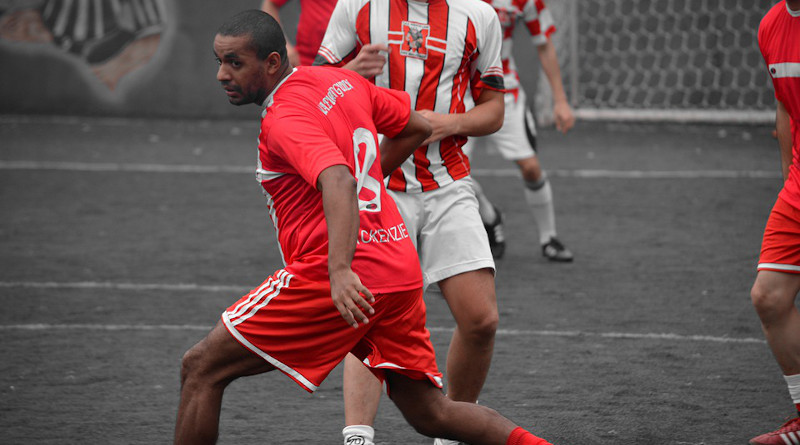 Australia’s love of sport means it has one of the highest rates of knee anterior cruciate ligament (ACL) injury and reconstruction in the world.

Worldwide, the costs of tendon and ligament rupture repair and surgery revision represent tens of billions of dollars of the clinical orthopaedic market.

A team of biomedical engineering researchers from the University of Sydney, working with Columbia University’s Regenerative Engineering Laboratory and FAU Erlangen-Nurnberg Institute of Medical Biotechnology (Germany), are hoping to improve the outcomes of tendon and ligament repair by developing a new synthetic scaffold for their regeneration.

Led by the Head of the Biomaterials and Tissue Engineering Research Unit and Director of the Australian Research Centre for Innovative BioEngineering, Professor Hala Zreiqat, working with postdoctoral researcher Dr Young No, the researchers are the first to develop and patent novel fibre-reinforced hydrogel scaffolds, a synthetic substance that has the ability to mimic and replace human tendon and ligament tissue.

“Ruptures to tendons and ligaments mostly occur in accidents and when playing sport. Worldwide and particularly in Australia, there is an immense clinical need for the development of readily available, off-the-shelf, mechanically strong synthetic tendon scaffolds,” said Professor Zreiqat.

“Our technology hopes to fast-track the restoration of tendons’ and ligaments’ mechanical function and support the growth of collagen tissue, without compromising the body’s biological response,” she said.

Tested on patellar tendon models in rats, the synthetic scaffold has been developed with a stress resistance and water volume similar to real tendons and ligaments, allowing for the improved in-growth of collagen tissue.

“Until now, synthetic scaffolds have come with a significant risk of implant failure, as well as poor biological tissue integration and abrasion,” she said.

“Human tendons and ligaments are 70 percent water – they are complicated structures that include blood vessels, nerves and lymphatic vessels and perform the task of linking bone to muscle and moving the body,” she said.

“For synthetic scaffolds to be accepted by the body, their physical and chemical architecture must align with human tendons and ligaments,” she said.

The researchers now hope to investigate the long-term behaviour of these scaffolds in both internal and external bodily conditions, as well as to observe tissue integration and biomechanics in larger animal models.