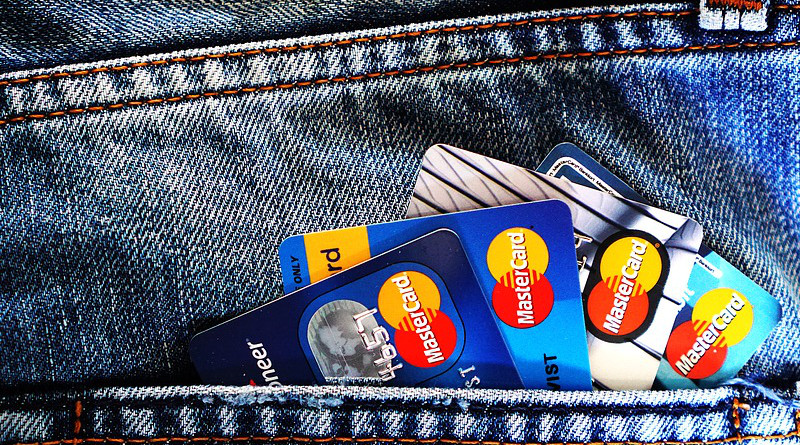 Orange Bank’s Afterbanking Observatory of New Banking Uses has analysed the impact of the lockdown on people’s spending habits in France.

This study covered more than 4.5 million anonymous bank card transactions made during the months of February and March in France. The transactions for each day in March were compared to the same day in February.

After an increase of 22 percent in the use of bank cards compared to the previous month on Monday, March 16 – just before the lockdown announcement in France – the total amount of card transactions fell by 40 to 50 percent each day. The same applies to cash withdrawals: after a peak of 46 percent on March 16, they were 50 to 60 percent below their usual level.

On the other hand, while the number of transactions decreased, the amounts per individual card payment increased by nearly 30 percent, a sign that the French are concentrating on a limited number of purchases.

Seen as a barrier against the transmission of the Covid-19 virus, contactless pay ment and the security it provides have led to a surge in mobile payments, via telephone, with purchase amounts 60 percent higher than usual. It is therefore to make life easier for its customers during the lockdown that Orange Bank has raised its mobile payment ceiling from 1,000 to 1,500 euros.

“The lockdown period we are going through has unsurprisingly led to a change in payment habits and methods. Customers have quickly adapted to this unpreceden ted situation, making mobile payment a real alternative to cash or credit card payments,” concludes Paul de Leusse, CEO of Orange Bank.

Home » Lockdown: How Has It Impacted Payment Habits In France?