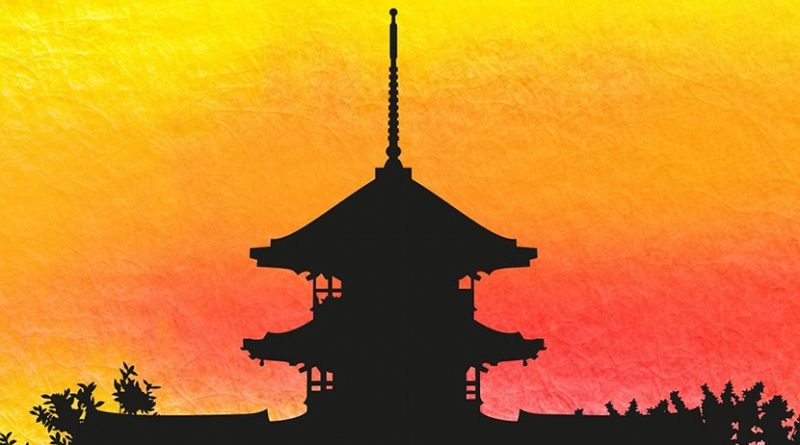 Vietnam is trying to leap-frog to close the gap with other ASEAN countries by leveraging high-technologies to boost Vietnam economy. Not to be left behind other nations, Vietnam is riding on the Fourth Industrial Revolution to develop action plans to attract both technical domestic and foreign investors.

In a recent Industry 4.0 summit in July 2018, the Vietnamese prime minister Nguyen Xuan Phuc stated that his administration was committed to creating a favourable environment for international organisations to collaborate in research and technology transfer with Vietnamese counterparts.

He has directed the Ministry of Planning and Investment to complete the national strategy on Industry 4.0 and the Ministry of Science and Technology to develop innovation plans to achieve Vietnam’s 2035 goal. He also emphasised that manufacturing and businesses should be aligned with the digital economy.

Vietnam is developing a strategy for science, technology and innovation guided by its vision Vietnam 2035 where technology will be applied to all industries and fields. Vietnam is also exploiting the potential benefits of the Internet-of-Things (IoT).

Vietnam has a young workforce which adapts new technology very quickly. The Vietnamese government is encouraging the utilisation of Artificial Intelligence (AI) to build a prosperous Vietnam. The AI initiative would be comprehensive, a model for other nations to emulate.

For example, a delegation from the Ministry of Planning and Investment, under the prime minister’s direction, went to the United States in April 2018 to meet with the Michael Dukakis Institute (MDI) and the Boston Global Forum (BGF) to discuss having their assistance in developing an artificial intelligence economic strategy for Vietnam.

Vietnam is climbing up the skills ladder leveraging its growing tech industry. According to the Ministry of Information and Technology, software exports were worth US$2.5 billion in 2017. It was reported that US$291 million was invested in Vietnamese startups in 2017, up 42% from 2016.

Vietnam’s biggest private company, Vingroup, recently announced that it would invest in artificial intelligence, software development and big data. It also plans to create a high-tech park to bring entrepreneurs and developers together and to create two research institutes to develop big data and high-tech applications. Vingroup believes it will drive Vietnam’s high-tech industry into the world stage.

In 2012, Vietnam launched the “Strategy for Science and Technology Development for the 2011-2020 Period”. It emphasised that Science and Technology play a critical and decisive role to innovate, enhance the competitiveness of the economy and speed up the country’s industrialisation and modernisation. It projected high-tech products and applications will make up 45% of gross domestic product (GDP) by 2020.

However, besides having a good strategy in science and technology and the desire to capitalise on the Industry 4.0 revolution, Vietnam still faces many challenges.

In terms of human capital, even though Vietnam has produced a huge quantity of scientists and engineers, quality remains an issue. The rankings of research institutions and universities are lagging behind other ASEAN countries. Vietnamese scientists and engineers tend to excel in areas of mathematics and computing science where it requires little capital to establish a laboratory.

The research institutions tend to conduct research alone with little or no collaboration with other domestic institutions. Quite often, university professors do not possess wide industry experience.

In terms of management, there is not a clear policy or priority to set the direction in science and technology. For example, graduates from computer science are not sufficient to meet the demand in the high-tech areas such as Data Analytics, Internet-of-Things or Artificial Intelligence, while there is surplus of engineers/scientists in other fields.

The imbalance in supply and demand may drive young students to study anything else other than the technical fields. The technology transfer between researchers and investors is weak and mechanisms to foster the linkage are highly needed.

Vietnam needs to set a clear vision for its Industry 4.0 and develop a strategy to implement and realise that vision. Transparency is a must. As Vietnam recognises the importance of the Industry 4.0, it must revitalise education and training in concert with business development. It should focus more on the market pull rather than the technology push.

In addition, Vietnam must provide adequate resources and finance to invest in research facilities and create an environment where innovation is encouraged. This could mean increased level of research flexibility, autonomy and transparency in career development.

Furthermore, it should leverage on the international academia and multilateral organisations to transfer advanced knowledge to local research institutions.

Multilateral bodies such as the World Bank, Asian Development Bank, United Nations, European Union as well as multinational corporations should also be sought for assistance. This should include financial support to create the business environment to allow high-tech entrepreneurs to drive not only the high-tech industry in Vietnam but also to boost the competitiveness of the Vietnamese economy in ASEAN.

*Cung Vu PhD is a Visiting Senior Fellow at the S. Rajaratnam School of International Studies (RSIS), Nanyang Technological University (RSIS), Singapore. He is also a consultant for the Hawaii Natural Energy Institute, University of Hawaii and has served as Associate Director at the Office of Naval Research Global in Singapore. This is the second in a two-part series on Vietnam’s rise as a regional economic player.

If one were to get into the head of Australian government MP Andrew Hastie, a security tangle of woe would

How Governments Can Create A Green, Job-Rich Global Recovery – OpEd

Ralph Nader: For Most Roads Ahead, It’s All About Congress – OpEd