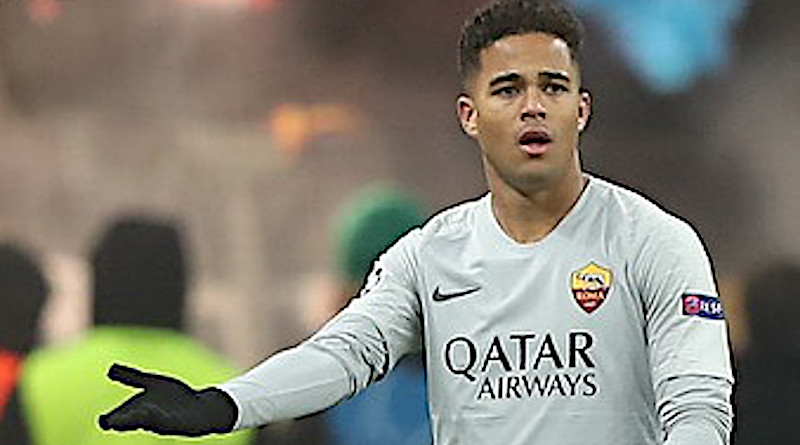 Arsenal are in talks with Roma to sign young forward Justin Kluivert as part of a deal that would see midfielder Henrikh Mkhitaryan move permanently to the Serie A team, according to reports in Italy, Mirror said citing reports from Italy.

Mkhitaryan has spent the season out on loan and has tasked his agent Mino Raiola with making sure he remains at Roma beyond the end of the campaign. Arsenal are happy to sell Mkhitaryan or come to terms over a new loan deal.

Gazzetta Dello Sport claim that discussions between Arsenal and Roma have been progressing well and both sides are leaning towards a kind of swap deal.

Arsenal are “ready to pay” the asking price for Kluivert, who is the son of Dutch legend Patrick Kluivert.

Manchester United have been linked with Kluivert in the past and the 21-year-old reportedly turned down a move to Old Trafford to join Roma in 2018.