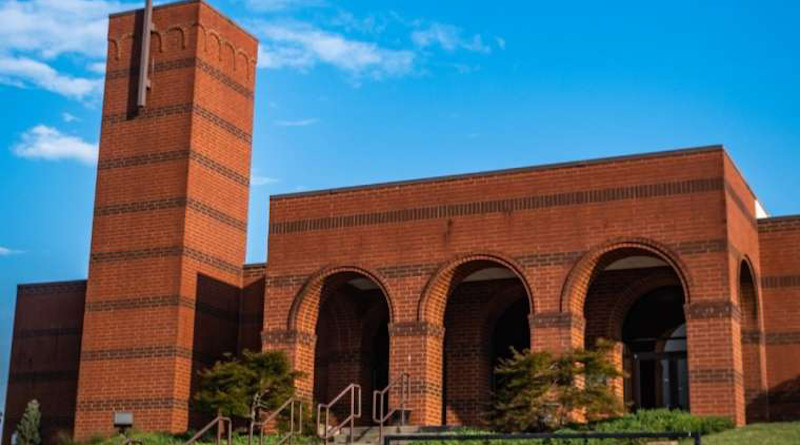 A statue of the Blessed Virgin Mary was attacked this weekend at a parish in Chattanooga, Tennessee, the third reported incident against a statue of Mary occuring in the same weekend.

“What a strange time [we live in],” Bishop Richard Stika of Knoxville tweeted on July 13. “Over the weekend, an outdoor statue of the Blessed Mother was beheaded at St. Stephen Parish in Chattanooga.”

On the morning of Saturday, July 11, Fr. Manuel Perez, pastor of St. Stephen Catholic Church in Chattanooga, was walking the church grounds and preparing for Mass when he noticed that the statue of the Blessed Virgin Mary had been knocked over. Upon further inspection, he noticed the head of the statue was nowhere to be found, although the body and pedestal of the statue remained.

“Fr. Perez said that he looked around the church grounds to see if he could find a missing head and he couldn’t locate it,” Jim Wogan, director of communications for the Diocese of Knoxville, told CNA.

The statue is about five feet tall and estimated to be worth about $2,000. There was no other damage to the church, and Wogan said that the statute was partly shielded by shrubbery.

Wogan said he could not think of any reason why St. Stephen Catholic church would be targeted by vandals.

“Anytime something like this happens, it’s disappointing and it’s concerning,” said Wogan.

He added that there no local controversy around the church and there was no known motivation for the attack, “and that can be almost more troubling than knowing, sometimes.”

The decapitation of the Blessed Mother statue at St. Stephen occurred on the same weekend as several other high-profile acts of vandalism at Catholic churches across the country, including the desecration of statues of the Virgin Mary. In Boston, a statue of Mary was set on fire, and in Brooklyn, a statue was tagged with the word “IDOL” in black spray paint.

Wogan described the national atmosphere as a “very chaotic time in our history,” and said that “anger seems to be sort of a default setting for people right now.”

“And I think our bishop and our pastors would hope that people would remember the sort of example that is set in the Gospels–that, we’re to treat each other as we’d want to be treated,” he said.

Police investigation into the act, and the possibility that it was a hate crime, is ongoing.

In the same weekend, a parish in Ocala, Florida and a Calfornia mission founded by St. Junipero Serra were burned in fires. A man has been charged with arson in the Florida fire, and the California fire is being investigated as a case of arson. In recent weeks, Catholic religious statues in California, Missouri, and other places have been toppled or vandalized by protestors.