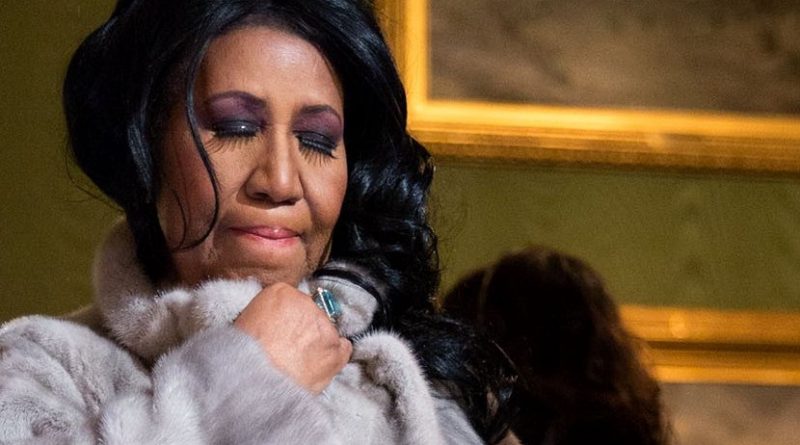 Her representative, Gwendolyn Quinn, said she died on Thursday, August 16. The cause was advanced pancreatic cancer.

One of the world’s best known soul singers, her she is understood to have passed away at her home in Detroit, Michigan.

She had cancelled recent shows due to ill health, and was later reported to be seriously ill.

Franklin announced her partial retirement last year, saying she would release one last album and perform at “some select things.”

Stevie Wonder and Reverend Jesse Jackson were among the stars to visit Franklin over recent days.

Numerous other artists – including Beyonce, Jay-Z and Mariah Carey – had also sent their best wishes.

Rising to fame in the 1960s, perhaps her best known song is the cover of Otis Redding’s classic hit Respect, reaching number one in the US and the top ten in the UK.

She received her star on the Hollywood Walk of Fame in 1979, and was the first woman to be inducted into the Rock and Roll Hall of Fame in 1987.

Named the best singer of all time by Rolling Stone in 2013, she received 18 Grammy awards over the course of her career.