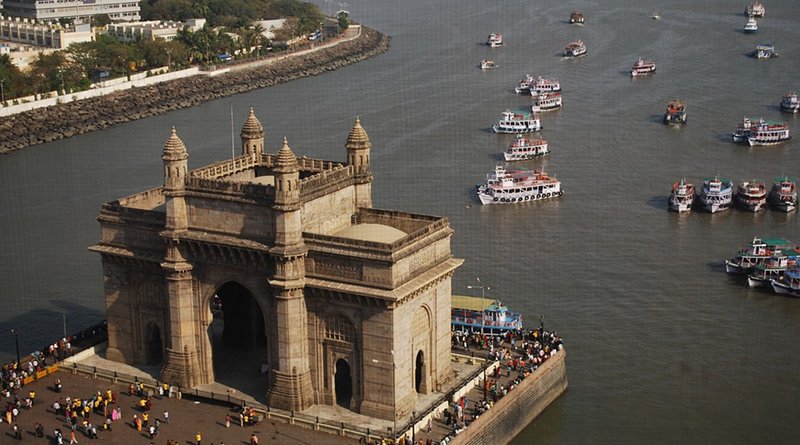 Thirty years ago in July 1991, India launched great economic reforms, including trade and foreign investment. License Raj was abrogated. Trade and investment were opened almost free, except critical items  and areas for a greater role to be played by private and foreign sectors. The second part of the reform was made in pursuance to WTO obligations to dismantle remaining quantitative restrictions on imports.

Notwithstanding, all the trade reforms  boomed imports and failed to draw a   better  road map for growth in export . Policy perspective focused on export of conventional items, such as textiles, garments, leather products and handicrafts. But, they rallied behind the expectation to boost the export.  Instead, import intensive products witnessed surge in  exports , despite Imports continued to reel under high tariff regime . Tariffs remained  highest in India as compared to ASEAN.

In 2020-21, petroleum, electronics and engineering goods accounted for nearly 40 percent of India’s export, compared to 14 percent in 1999-2000. Primarily crude oil , which is the base for petroleum products, is imported largely , nearly 90 percent. Similarly, given the dynamic transformation in the economy towards automation and modernization , imports of electronics and telecom equipments became the backbone for surge in growth of exports of electronic and engineering items.

In contrary, the industries , which were focused as the export drives, sullied  to boost export.  Textiles, readymade garments, leather  were left in fray without showing any significant  growth in export. These products, which accounted for one third of India’s exports in 1999-2000, slipped to one-tenth in 2020-21. Sarcastically, Bangladesh – a much later  developed  garment industry – excelled India in exports.

Vietnam can be a challenge as an alternative to China. Ever since the US-China trade war skyrocketed, many importers in America and elsewhere were revisiting  their supply chain from China and  moved to other countries. Among them, Vietnam is noteworthy

According to the US Census Bureau, imports from Vietnam into the USA jumped by 33 percent in the first  half of 2019. Low labour cost is one of the attractions for investment in  Vietnam. It is almost 50 percent lower than in China. Vietnam’s biggest specializations are in the production of electronics, textiles, and furniture. Eventually, electrical machinery, including electronics, are the biggest items of Vietnam’s exports.  This translates Vietnam as an appropriate alternative to China. Even though Vietnam cannot catch up with China in terms of large volume and better logistics, one can likely meet a subset of their requirement.

Today, about 70 percent of international trade is driven by GVC ( Global Value Chain). This means raw materials, parts and components and services cross-border numerous times to produce a final product. For example, a smart phone assembled in India might include graphic design elements, computer code, silicon chips , precious metals from several countries. Throughout these processes, the countries engaged in value chain  make profits through exports by value addition. These manifest GVC  a major channel for export growth in the world, according to OECD.

Economic Survey advocated that India should focus on exports of NP (Network Product)  , whose production processes are globally fragmented  and controlled by MNCs.  The success of these depends as much on capacity to import world class inputs as it does for export.   Apple, Samsung, Sony for manufacturing mobile phones in India are the cases in point.

Exports of NP under GVC will boost India’s   export growth, according to Economic Survey.  Despite making a big success in  automobile and mobile phones, India is at low level in exporting NP as against China and Vietnam. NP accounted for 10 percent in India’s export  as compared to 52 percent in China and 47 percent in Vietnam in 2018.