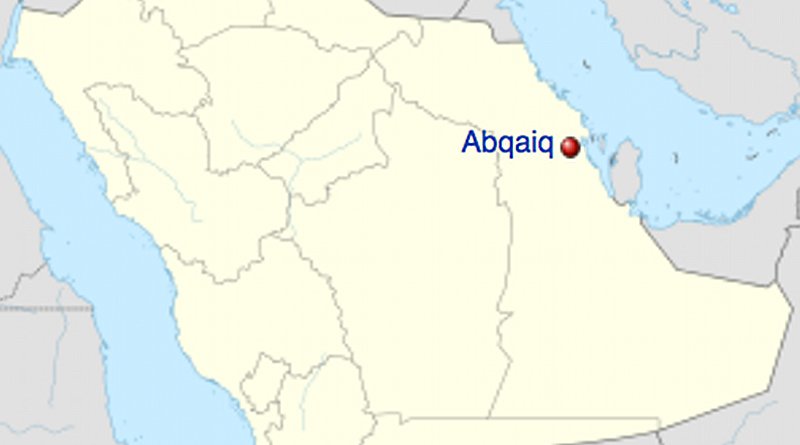 I write this column from Tokyo, where I am a guest of the G1 Institute at its annual international conference. On the eve of the conference, I met a number of participants, high-level Japanese officials and business executives, and they all expressed grave concern for, and total sympathy with, Saudi Arabia following the attacks on the Kingdom’s oil facilities.

Japan is a net importer of oil. It gets nearly 85 percent of its oil from Gulf Cooperation Council members. A staggering 40 percent of its oil
comes from Saudi Arabia, so it is no wonder that in the eyes of the Japanese, the attack impinges on their country’s national security, and is felt and seen as such.

The dreadful attack comes as Japan deals with the aftermath of typhoon Faxai. A week after it ripped through Chiba, there are still about 430,000 households living without power, so the last thing this thriving country needs is yet another disruption in its energy supply.

As such, an unhindered and uninterrupted production of oil, and its safe passage through the Strait of Hormuz, is an absolute necessity for Japan’s continued growth.

A statement from Saudi Aramco on Saturday said the attacks would see a production suspension of 5.7 million barrels of crude oil per day. That amount represents about half of the Kingdom’s output, which is some 6 percent of the global oil supply — removing that quantity from the market, even for a short time, will have serious repercussions.

While many countries expressed solidarity with Saudi Arabia, it is unfortunate that such a dramatic event did not garner enough of the right kind of attention in the international media. The perpetrators were not challenged as they should have been, and certainly not as they deserved to be.

This may partly be due to ignorance, but we cannot discount that fault-finding and dislike of Saudi Arabia is the new norm in much of the Western media. Outlets and publications are quick to portray Riyadh in a negative — and mostly inaccurate — light.

Many may think that because Saudi Arabia is rich, they need not worry about what happens there. Worse, they may feel that because of its riches it deserves what has happened to it. These people forget the country is the land of the Two Holy Mosques, and sacred to the world’s Muslims.

It is unfortunate that people do not understand that when such an attack happens, the victims go far beyond the oil companies and the Saudi people, to include babies in incubators in hospitals and children in schools all around the globe. Imagine the consequences if the world’s biggest oil producer were forced to stop producing because of such attacks. Millions of innocent people would suffer. Their daily lives would be affected. If the price of oil shoots up, it is the ordinary men and women at the pumps in the US, Europe, and Asia who will bear the consequences. It is, therefore, a direct attack on all peace-loving people, their ways of life, their economic security and well-being.

The world must stand together in condemning the attacks, and take serious steps to prevent rogue countries and violent militias from hijacking our ability and our right to live normal and peaceful lives.

• Faisal J. Abbas is the Editor-in-chief of Arab News