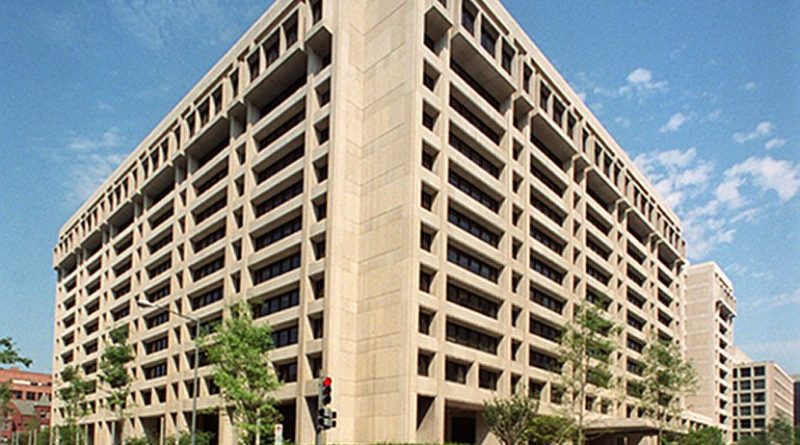 Financial troubles of developed economies are beginning to affect the emerging markets, the head of the International Monetary Fund, Christine Lagarde, said.

The weakness of the world’s major economies currently begins “to hit emerging countries,” she said.

“The main thing is that the situation has got worse rather than having improved over the last three weeks,” BBC quoted Lagarde as saying. “We heard a lot from the emerging markets that they are very concerned about the risk of contagion.”

Lagarde also said that at the G20 summit in Cannes early next month, the IMF would submit a “specific proposal” on “more flexible short-term precautionary instruments to help countries who are in good economic shape but fall victim to the crisis.”

Another area under discussion at a meeting between G20 financial ministers, whose countries represent 85 percent of the global economy, and the IMF leadership in Paris was how to strengthen the IMF.

Lagarde said that major emerging economies should play a greater role in the IMF, as the global financial institution should “conform its members and reflect them.”

“That’s why it’s evident that the emerging markets, who play a major role in the global economy, should play a more important role in both decision-making and financing,” she said.

The IMF head also said the fund may review the basket of currencies that make up so-called Special Drawing Rights (SDR), the International Monetary Fund’s unit of account. The basket may be expanded to include currencies of China and Brazil.