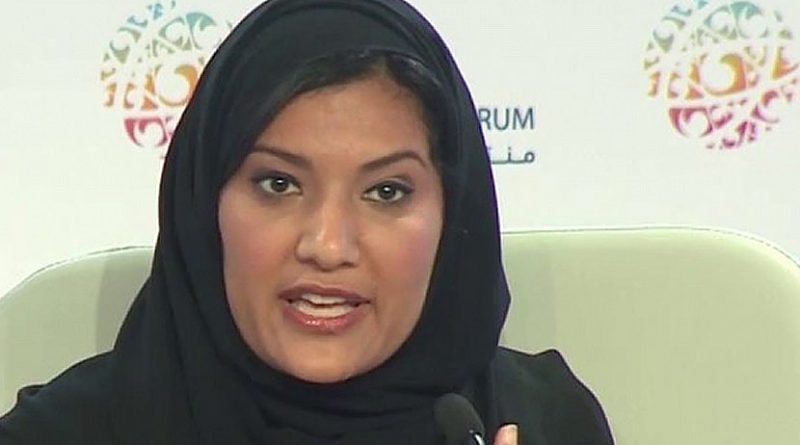 A princess has been named to head a Saudi multi-sports federation, in the latest of a string of such appointments in the Kingdom.

An official, speaking on condition of anonymity, said that Princess Reema bint Bandar bin Sultan has become “the first woman to lead a federation” covering sporting activities for men and women.

In August 2016, the princess scored another first for women in Saudi Arabia when she was named by the Cabinet to a senior post in the Kingdom’s equivalent of a sports ministry.

A daughter of a former Saudi ambassador to Washington, Prince Bandar bin Sultan, Princess Reema is a graduate in museology from an American university.

Several women have this year been appointed to top jobs in Saudi Arabia, which is undergoing a huge program of reforms which includes moves to encourage more women into work.

In February three women were appointed to top jobs in Saudi Arabia’s male-dominated financial sector in the space of just one week.

Other changes introduced this year include the announcement that physical education classes for girls would be introduced in schools, as well as a review of the guardianship system.

The Kingdom announced last month that it will lift a ban on women drivers from next June.

A poll by Arab News and YouGov found that half of Saudi women who said they want to drive plan to use a car to get to work more easily.